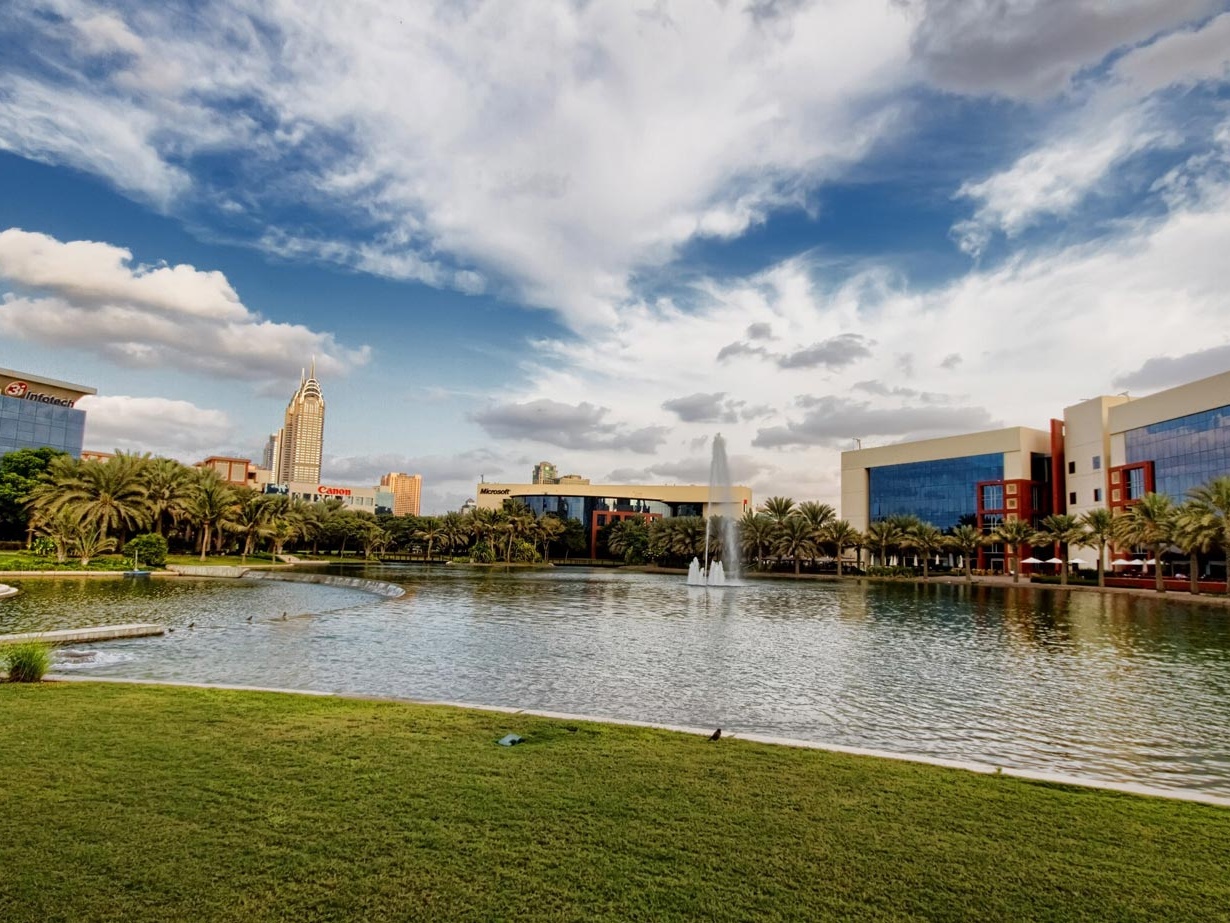 Dubai is a gateway to many opportunities in the region due to its business-friendly environment, world-class infrastructure and diversified economy and Dubai Internet City (DIC) plays a key role in helping them grow as the biggest technology hub in the Middle East.

In an exclusive interview with Khaleej Times, Ammar Al Malik, managing director of Dubai Internet City, said: "As the regional startup and technology ecosystem grows with the UAE leading the field in digital transformation and artificial intelligence investment, my advice to budding entrepreneurs is simple: do not miss out on this opportunity."

Following the homegrown successes of Souq and Careem, investors and venture capitalists have their eyes fixed on the Middle East as they search for the next unicorn company. Taking the first step to establish a business can be a daunting prospect, but startup incubators such as in5 Tech at Dubai Internet City provide all the assistance for the new companies.

"Today, more than 25,000 professionals work at 1,600 tech companies here and we expect this number to grow to 40,000 over the next five to seven years, increasing our ability to empower entrepreneurs," added Al Malik.

Innovation incubator in5 has supported more than 200 new companies to date, helping them raise Dh400 million since it was launched by TECOM Group in 2013. By offering state-of-the-art facilities, creative spaces, training and mentorship programmes and world-class infrastructure, Dubai Internet City and in5 are enabling the next wave of entrepreneurs and startups to seize the opportunities of the fourth industrial revolution.

A two-day STEP Conference, launched its 9th edition under the theme of 'The World in Dubai' in partnership with Dubai Internet City (DIC) and the Department of Tourism and Commerce Marketing (Dubai Tourism). The conference - which concluded on Wednesday - witnessed government and business leaders, venture capitalists, entrepreneurs and innovators together helping the budding entrepreneurs.

The UAE startup ecosystem is still the most robust and most innovative in the region. It remains the most favourable destination for both startups and investors in the Middle East, which is evidenced by the fact that UAE ranks 16th in the global Ease of Doing Business Report by World Bank. Last year, the country attracted as much as $704M in venture funding as per Magnitt.

Ali Shabdar, regional director MEA, Zoho Corp, said: "We see great promise in the consistent growth of the startup community in the country. The UAE is the home to some of the most promising and globally acknowledged startups. Fuelled by strategic government programmes and massive support from the private sector, the ecosystem is growing steadily attracting entrepreneurs from across the region and beyond."

The success of UAE as a startup hub going forward will come from venture capital firms and accelerators that are able to work with founders in creating a clear pathway to scale their business to high growth markets outside of the region and be able to access the funding network in the US and other international finance hubs. This is where the selectivity of VCs and accelerators becomes critical.

Nitin Nambiar, chief marketing officer, ASA Ventures, said: "We have noticed that the top ideators are unable to make the transition to being entrepreneurs due to limitations in the analysis framework applied by VCs or just lack of relationships with the key decision makers."

ASA Ventures, for example, is trying to address this need by tapping into the idea economy and making entrepreneurship more accessible through its soon to be launched platform called The Next Big Idea - a web series that does away with traditional VC analysis an brings into play the wisdom and backing of the crowd.

In the case of The Next Big Idea, the pitches are made available for viewing and sharing online, and the idea goes straight to your potential customers who in fact will make or break the business. We believe this platform boosts innovation and creative thinking, harnessing the Idea Economy and unleashing creativity.

"The Step Conference, remaining true to its promise and spirit, has turned into the main platform for the startup community of the region to come together, connect, learn, and get inspired every year. We are delighted to see the consistency in quality and the expansion of the show in the region. As a part of our efforts in supporting the startup community in the region, Zoho remains a partner and ally of the Step Conference," concluded Shabdar.