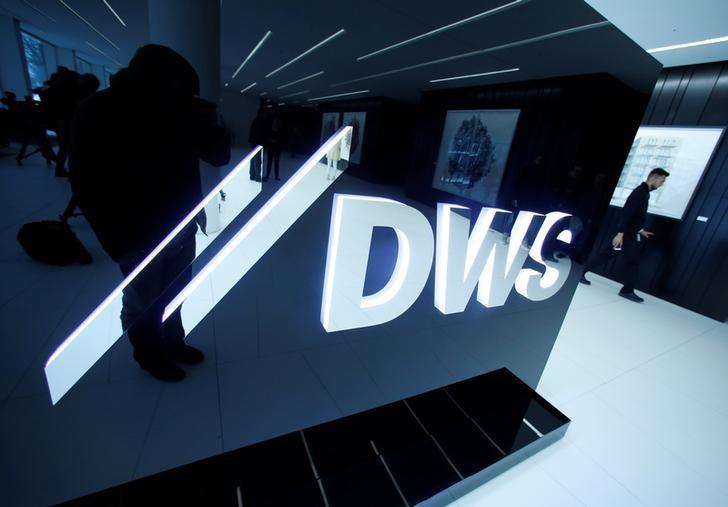 DUBAI (Reuters) - DWS Group, Deutsche Bank’s asset manager, has entered into a binding agreement to acquire an equity stake of 15 percent in Dubai-based Neo Technologies, the companies said on Sunday.

The deal comes as Dubai and other cities across the Gulf region compete to establish themselves as regional powerhouses in financial technology or fintech.

Under the agreement, DWS Group - which as of the end of September had 692 billion euros worth of assets under management - and Neo Technologies will form a partnership to collaborate on the development and expansion of digital asset management services in the Middle East and North Africa region, they said.

The value of the transaction was not disclosed.