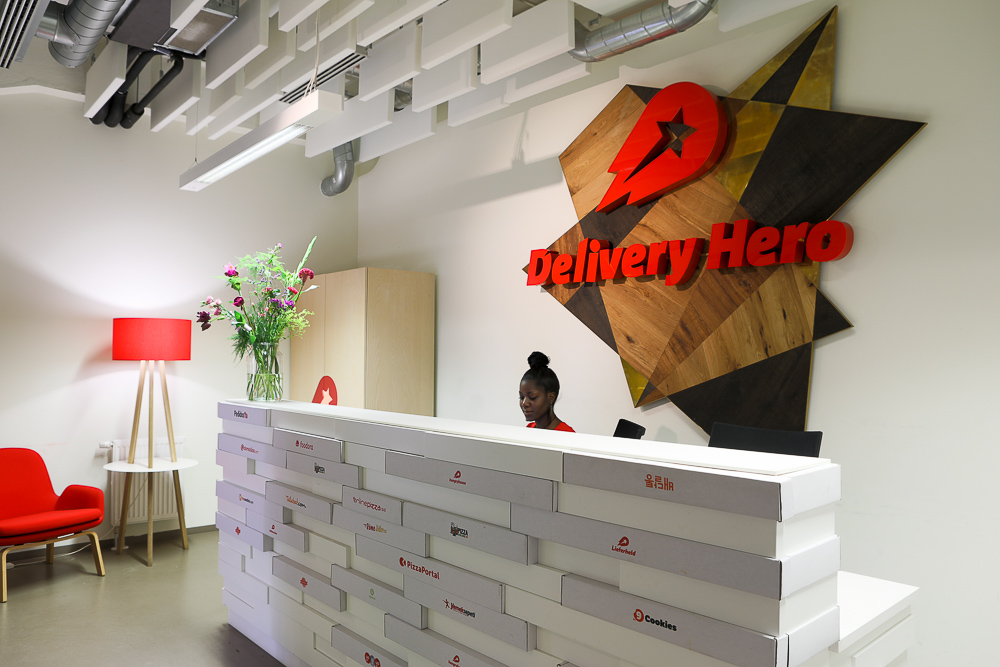 German-founded online food delivery company Delivery Hero has published its financial results in 2018, reporting revenue growth of 64.6 percent year-on-year to €687 million. The company also reported €105 million in revenues from its operation in Germany, which was recently purchased by Takeaway.com for €930 million, pending final approval.

According to Delivery Hero’s numbers, the Middle East and North Africa (MENA) region accounted for almost half of its revenues last year at €316.4 million, growing more than twofold compared to 2017. The operation in Asia generated €192.5 million, in Europe €115.9 million, and in North and South America €62.1 million. All the markets showed a yearly growth.

Delivery Hero also reported a preliminary negative EBITDA margin of 18 percent (including Germany), which translates into a loss of some €123 million. In an earnings call, the company stated that the operation in Europe is at a break-even point, while the MENA region is “highly profitable.” The company named Turkey, Korea, Kuweit, and Saudi Arabia among the key markets in 2018.

In 2019, Delivery Hero plans to increase investments in Southeast Asia and expects the revenues to reach €1 billion, with an adjusted EBITDA of negative €270 million to €320 million. The company also stated that it’s not going to move out of Berlin, even though it doesn’t operate in the city.