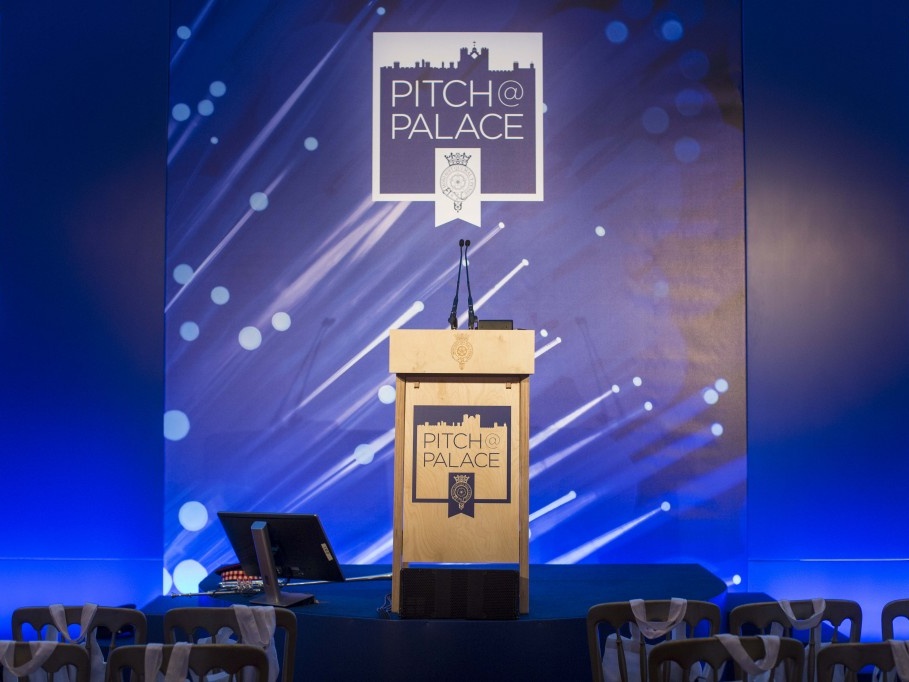 The Khalifa Fund for Enterprise Development announced that the registration for the third edition of the '[email protected] UAE' competition has been extended to 20th August 2019.

This competition mainly aims to provide the Emirati entrepreneurs with an opportunity to present their ideas and creative projects in front of a worldwide audience.

“We invite Emirati innovators and entrepreneurs to participate in the third edition of [email protected] UAE. It is a starting point for ambitious Emirati youth to present their projects before a global audience of influential personalities, who can help them achieve global success and continuity,” she said.

The competition was launched in November 2016 in the presence of His Highness Sheikh Mohamed bin Zayed Al Nahyan, Crown Prince of Abu Dhabi and Deputy Supreme Commander of the UAE Armed Forces, and Prince Andrew, Duke of York.

[email protected] has been able to strengthen many start-ups and SMEs in the UAE in the past. For all UAE innovators, this competition is a golden opportunity if they want their ideas to turn into reality. Moreover, the competition can help young entrepreneurs expand their businesses to a global market and make them successful.

According to the competition’s requirements, there should be at least one UAE national in each participating team. This team member will be presenting the team’s project to a group of judges. The competition mainly revolves around science and technology as the theme of the competition, 'Technology Serving Humans', suggests.

The participants are expected to help the community with their daily life problems through the following domains of technology: virtual reality, artificial intelligence and virtual reality.

The closing ceremony of the competition, where the winner will be announced, will take place on 9th October 2019. It is expected that the Government officials and local and international economic experts will be attending the closing ceremony.

The winning team of this year’s competition will participate in the fourth edition of [email protected] Global to be conducted at St James’s Palace in the United Kingdom in December 2019.