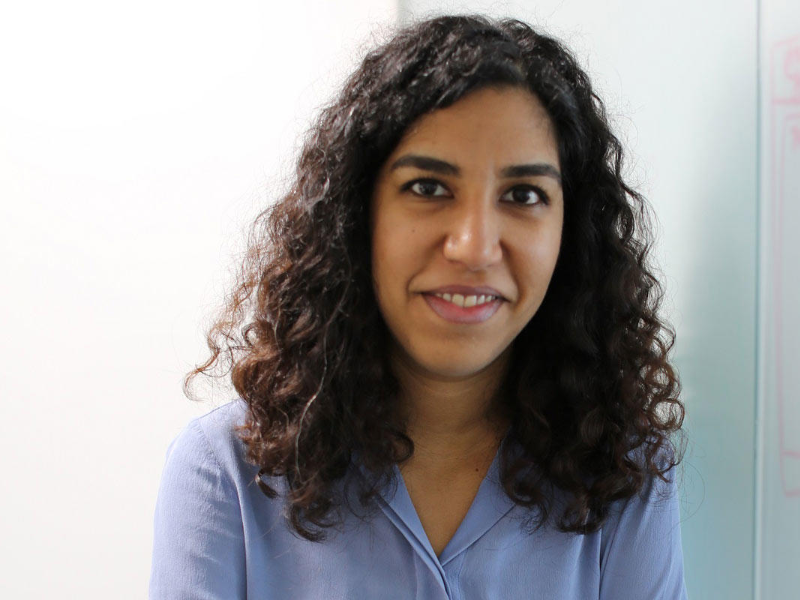 MENA start-ups with at least one female founder received only 11 percent of available funding in 2018, on a par with the 12 percent average in the US for that year, revealing a global challenge faced by female-led start-ups the world over.

Our very own CTO Dana Aljawder spoke to ArabianBusiness on the global challenges women-led startups face, the little wins we’ve been observing in the MENA VC ecosystem, and the long road towards achieving better women representation in executive positions as the ecosystem aims for more inclusive work cultures. Here are the most important highlights from her contribution to the article ‘Inside the funding challenges of female-led start-ups in a 'man's world'

I believe that the start-up ecosystem is a microcosm of the countries and regions they are in. Change takes time but witnessing these changes at the highest level will trickle down and I hope that we start to see these changes reflected in the startup ecosystem over the next few years.

Most recently, GCC countries like Saudi Arabia and the UAE have taken several positive strides in support of women in business, with the UAE mandating equal pay in the private sector last October. Such policies will ultimately reflect a more positive economic environment for all women, including those in the entrepreneurial space.

Over the last few years, there has been a global shift in the perception of what leadership looks like and a drive towards empowering women. We see the same happening at the top levels of our region. Looking towards the future, there is a need for better infrastructure and support to encourage women to explore entrepreneurship from a younger age. Similarly, ‘on the job’ exposure to start-up culture is highly valuable. The most successful founders internationally were once employees of startups, and we are only now starting to see a rise in the number of women joining early-stage startups.

We also need to acknowledge that, in order to reduce the barriers faced by female entrepreneurs, we need more women sitting on the other side of the table. If we could see more representation in the venture capital space, investors would be far better placed to understand the perspective of, and challenges faced by, female founders.

Want to get an in on the VC ecosystem in Emerging Venture Markets? Access real-time data on 21,250+ startups