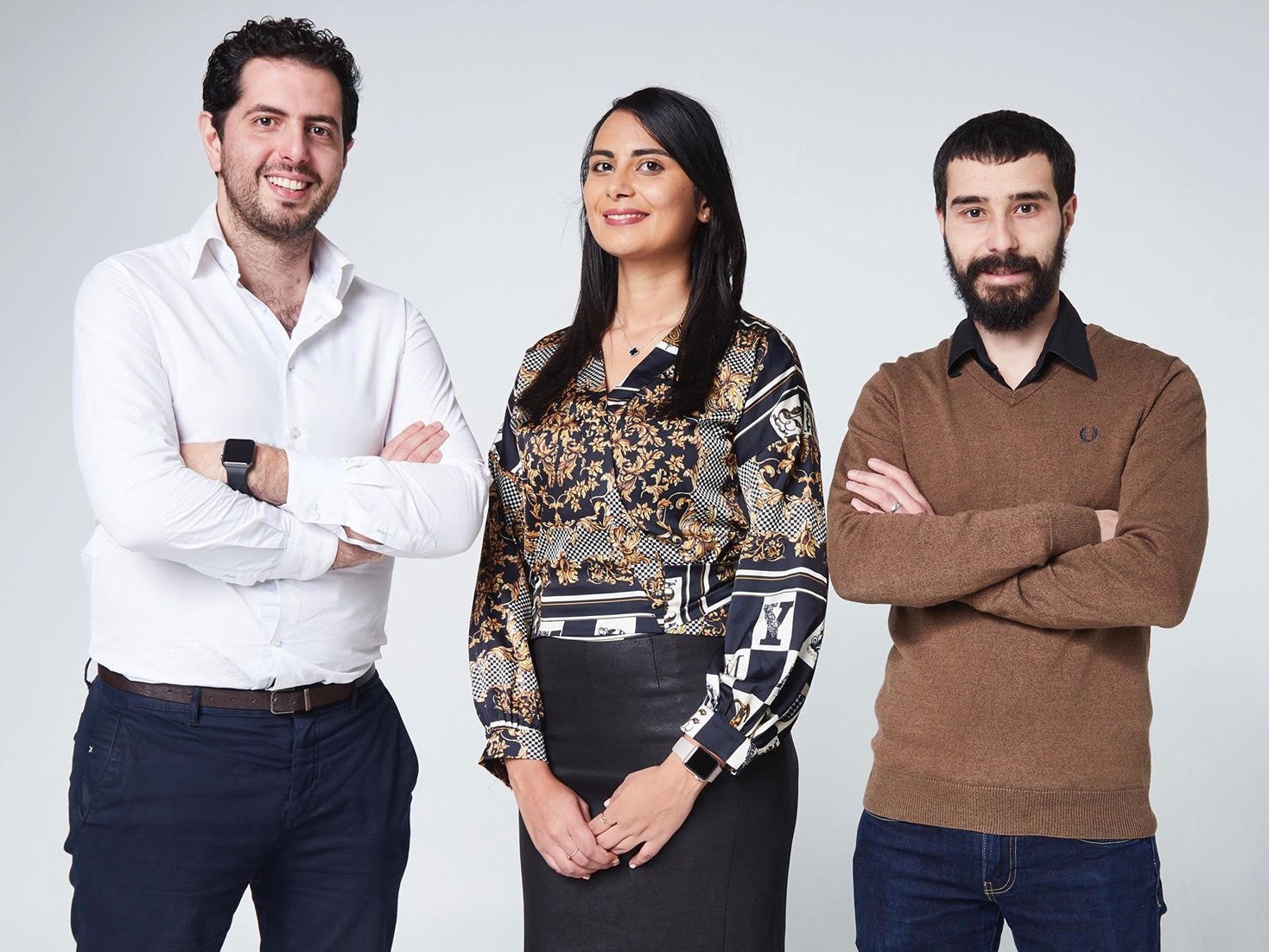 Dabchy, a Tunis-based peer-to-peer (P2P) fashion marketplace has raised $300,000 in a seed round led by 500 Startups and joined by Flat6Labs,  Vision Ventures, Daal Venture Capital, and a group of angel investors.

Dabchy is an online platform that facilitates its users to sell both pre-used and new clothes online at low cost.

Founded by Amani Mansouri, Ghazi Ketata and Oussama Mahjoub in 2016, Dabchy now has a community of over 400,000 users in Tunisia, Morocco and Algeria, who use its web and mobile-based platform to buy and sell new (unused lying in one’s wardrobe), self-made, pre-owned (used) clothes and accessories for women and kids. Dabchy’s Android app has been downloaded over 100,000 times.

“With this investment, Dabchy will accelerate its investment in product development, expand its team and regional footprint, and scale our platform to continue to make it easier for our users to buy and sell." said Amani Mansouri, CEO of Dabchy, who has been lately featured by Forbes Middle East’s 30 under 30 list in 2019.

“At Dabchy, we operate as a trusted third between buyers and sellers and have facilitated more than 100,000 transactions to-date. Our ambition is to become the number one fashion marketplace in the region and to empower a new generation of women to become microentrepreneurs by creating their own businesses online and to take a lead role in sustainability."

Commenting on the announcement, Hasan Haider, Partner, 500 Startups said: “We're pleased to back the team behind Dabchy and make this our first investment into the Tunisian market. What the team have managed to achieve so far has been amazing, and we look forward to Dabchy continuing to lead the way for used fashion online in North Africa. There is a significant market need and demand for the product, and that has already been demonstrated by their traction so far."

Dabchy has already begun celebrating its achievements as a leading product. In 2019, Dabchy was the first Tunisian and African startup to join the European Fashion Tech Incubator,Look forward by Showroomprivé in Paris. The company also participated in the second cohort of Womentum, a women in tech accelerator by Womena in partnership with Standard Chartered.

In 2018, Dabchy.com was listed among the first 100 top African and Arab promising startups by IFC- International Finance Corporation and the World Economic Forum. In 2017, Dabchy joined the first acceleration cycle of Flat6labs, Tunis. Following the program, the company also launched Dabchy Kids that year.

For the three venture capitalist firms, 500 Startups, Vision VC and Daal VC, Dabchy is their first investment in a Tunisian startup.

Kais Al-Essa, Founding Partner and CEO of Vision Venture said : “ We’ve been eyeing the North African market beyond Egypt specifically Tunisia, Morocco and Algeria. This market is starting to boom and the community is your and tech savvy. Dabchy’s business model proved to be needed in the market with a limited investment, we expect it will dominate soon with further investment especially in the leadership of the talented Amani Mansouri”,