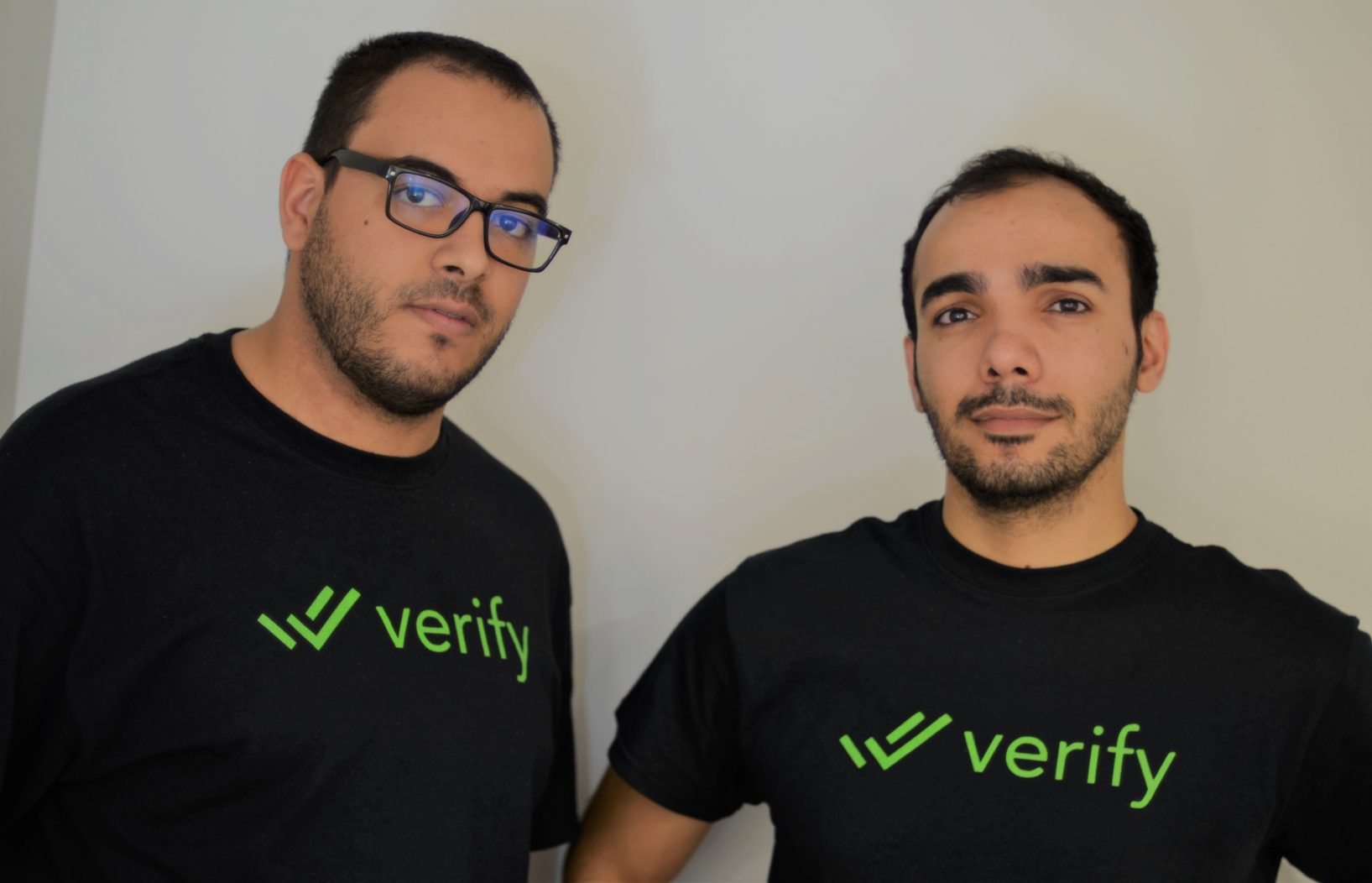 Dubai-based entrepreneur Yazin Alirhayim says that Verify, a cryptocurrency startup he launched in 2017, raised $2.5 million this December in an initial coin offering, or ICO.

An ICO—also known as a tokensale—is a new type of crowdfunding that rose to prominence in 2017, where backers receive digital coins in return for investing in a cryptocurrency venture.

Verify’s tokensale was capped at $2.5 million and reached that total in under 90 minutes, says Alirhayim.

With the funds raised, Alirhayim’s startup aims to develop an e-commerce payments platform designed to make it easier to buy and sell using cryptocurrencies. He’s building it using Ethereum, a blockchain-based computing platform, and hopes to have a minimum viable product ready before the start of 2018.

A key part of Verify’s plan is to create a system for tracking and tabulating the reputation of buyers and sellers, which will add a layer of transparency to the process of transacting in the largely faceless world of cryptocurrencies.

He’s doing that using blockchain, which as a decentralized digital ledger will allow Verify to create a public record tracking the transaction history of participants. After each transaction, buyers and sellers will rate each other, thereby building up their reputations.

As part of its platform, the startup created its own digital token called CRED. These will be used to facilitate transactions conducted through its platform, with each transaction requiring the participants pay Verify a 1% fee using CRED.

The people who bought into Verify’s ICO received CRED tokens in exchange for their contribution ( made by sending the cryptocurrency Ether to the startup), which they will eventually be able to use when transacting through the platform. “In a tokensale, the contributors are your customers — not all of course, but many,” says Alirhayim. Of the contributors to Verify’s tokensale, a fair amount were from the U.A.E. and Saudi Arabia, indicating a local appetite for Alirhayim’s idea.