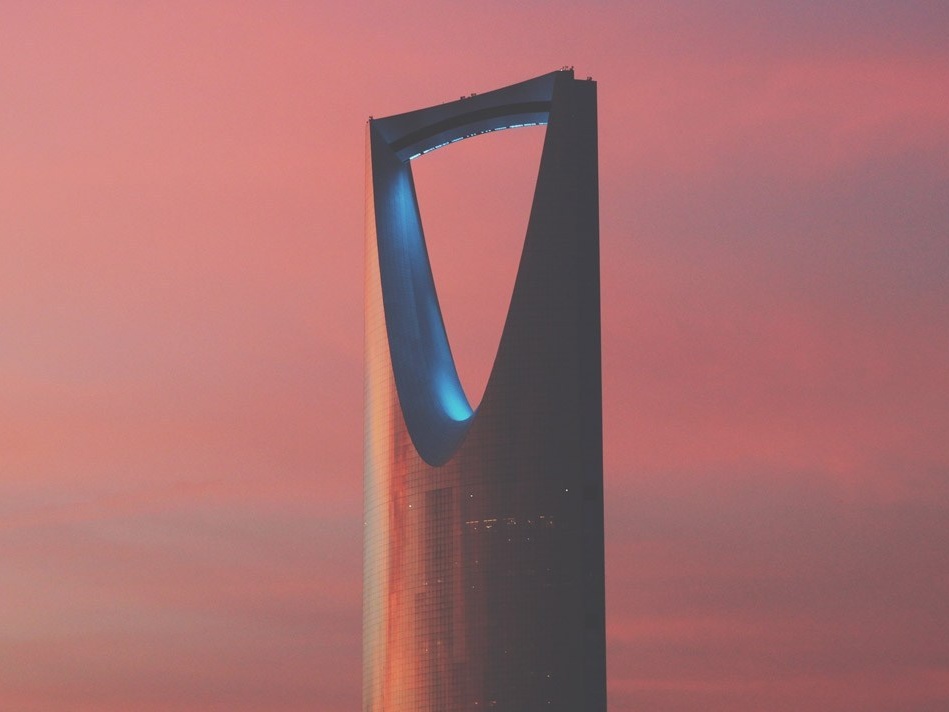 Regional development funds are all the rage. As one of the more open and forward-looking multi-country groupings around, it shouldn’t come as too much of a surprise that the Pacific Alliance’s Angel Ventures is on the warpath to both stimulate startups in its member States and stimulate accords with other regions around the world.

This was exactly what happened this week when the Angel Ventures Pacific Alliance Fund II made its way to the Saudi capital of Riyadh to sign an agreement with Saudi Arabian General Investment Authority (SAGIA) to promote early-stage entrepreneurship in both blocs.

In this case, the Pacific Alliance was dealing with its Arab counterpart in the form of The Cooperation Council for the Arab States of the Gulf (GCC). By signing this accord, the alliance of Mexico, Peru, Chile, and Colombia becomes the first Latin American regional bloc to venture into this part of the world.

The agreement struck greases the wheels of international commerce on both ends. The deal will now facilitate bilateral investment to and from both regions. Also, special attention will be placed with an eye to accelerate procedures to open offices in allied countries.

The Deal Makers Conference was the site at which the deal took place. The event was organized by Endeavor—a network facilitating startups, investors, and accelerators to get together—. It is pleasant to see Latin American institutions of all sorts venturing out into the world to make their mark and attract more investment from other, less expected places.

Of course, these are only unexpected places for some; to Hernán Fernández—Founder and Managing Partner of Angel Ventures—the decision to head to the Gulf was a pretty obvious move for a fund born of the Pacific Alliance. He reflected that:

“This agreement allows us to continue working on diversifying our base of investors and markets towards which our companies can expand. We are seeing an important trend where South-South investment is taking center stage, so that Latin America, the Middle East/North Africa, and Southeast Asia share verticals between markets, and hence the opportunity to become regional and subsequently global leaders in comparable markets.”

And Fernández is not far off the general mark. Indeed, Saudi Arabia has recently caught the world’s attention for being a tech hub with strong government backing for innovation—as well as for some less savory stuff…

All this action is indeed a sign of the times. Being outward looking and tech-oriented no longer means being Western-obsessed, but rather, regionally diversified. This is the sort of thing the Pacific Alliance is primed to do. Indeed, that’s what it was built for.

In the words of Angel Ventures’ Managing Partner, it’s all about “opening doors to greater internationalization.”