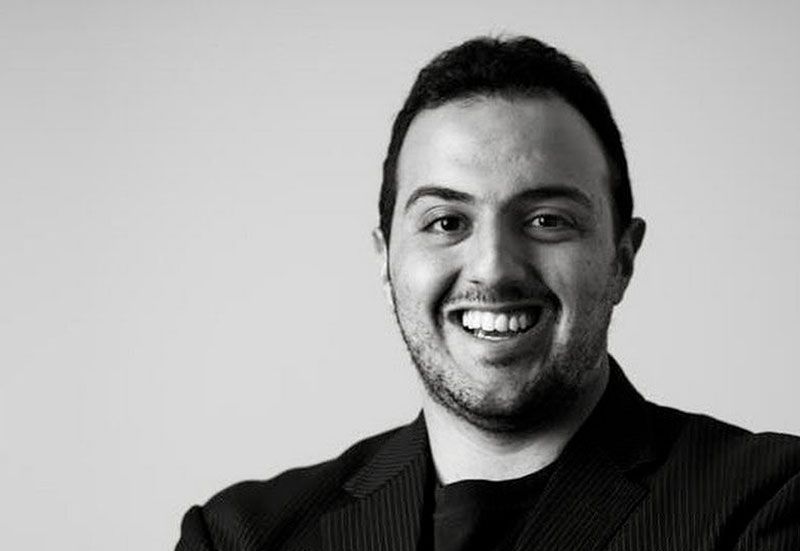 There is a limited window of opportunity to create homegrown ‘moonshot’ ideas such as Careem in the MENA region, according to Abdulrahman Tarabzouni, the CEO of venture capital fund STV.

STV, which is backed by Saudi Telecom Co, was an investor in Careem in its $200 million Series F investment round in 2018.

In an interview with Arabian Business, Tarabzouni said that he believes the window of opportunity for local MENA entrepreneurs to come up with the “next big thing”.

“A lot of people are going to start looking at these untapped markets and will realise there is an arbitrage opportunity because of the lack of supply and increasing demand,” he said.

“We see really aggressive moves of foreign capital coming in and wanting to dominate certain sub-sectors. There is a very limited window of opportunity to create homegrown champions,” he added.

Additionally, Tarabzouni said that he believes that Uber’s $3.1 billion acquisition of Careem sends a message to entrepreneurs in MENA that they need to ‘think big’.

“We saw something in them [Careem] that we have not seen in others, a dedication to the vision and mission of building a long-lasting institution,” he said.

“They really believed in unlocking the potential of MENA…and realised that that the white spaces here are so big and activity is so low that they could outgrow themselves from being only a ride-hailing company.”