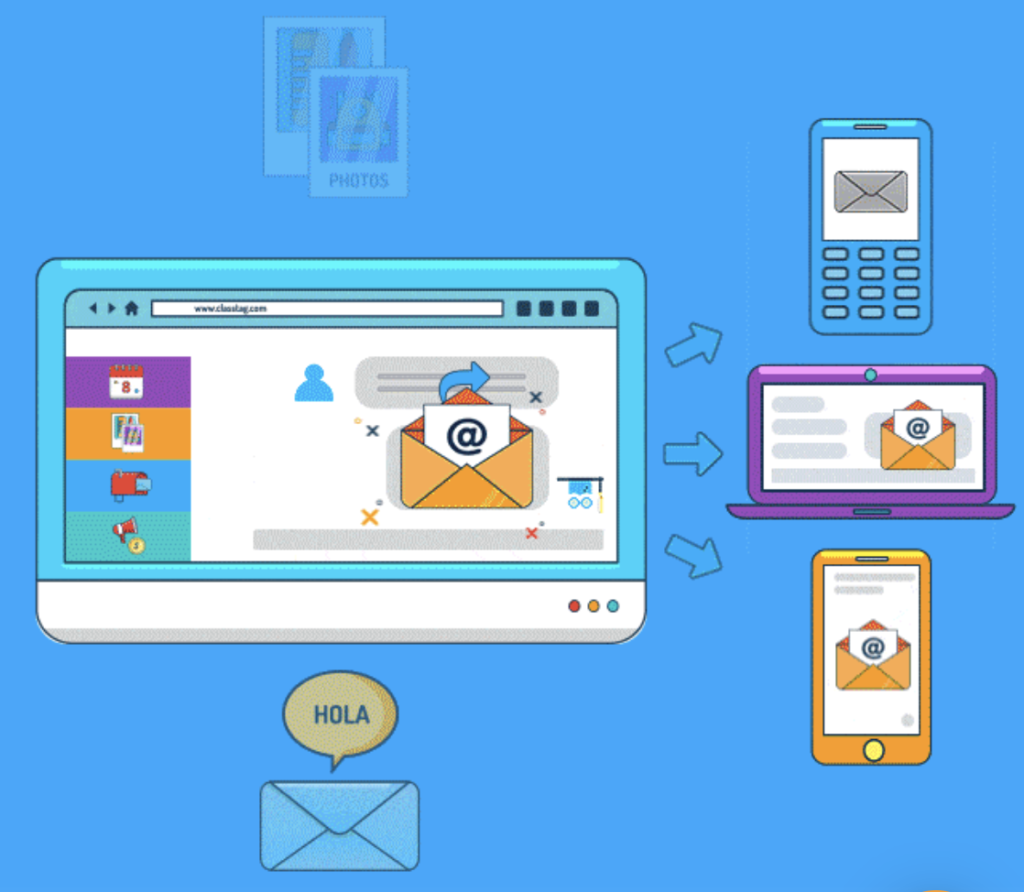 The company was founded in 2015 by a parent who was concerned to learn that her child’s teachers were paying out-of-pocket for classroom supplies. One of the ways the company addresses this problem is by having its teacher users post student supply lists to ClassTag so families can shop in advance. It also bills itself as a “virtual classroom assistant,” according to the company website, and provides automatic newsletters, reminders, calendars and other organizational tools.

ClassTag claims to have signed up more than 10,000 teachers, 500,000 parents and collected $3 million in free classroom supplies since its founding, according to Vlada Lotkina, the co-founder and CEO. Lotkina also says the company experienced five-fold user growth in 2018.