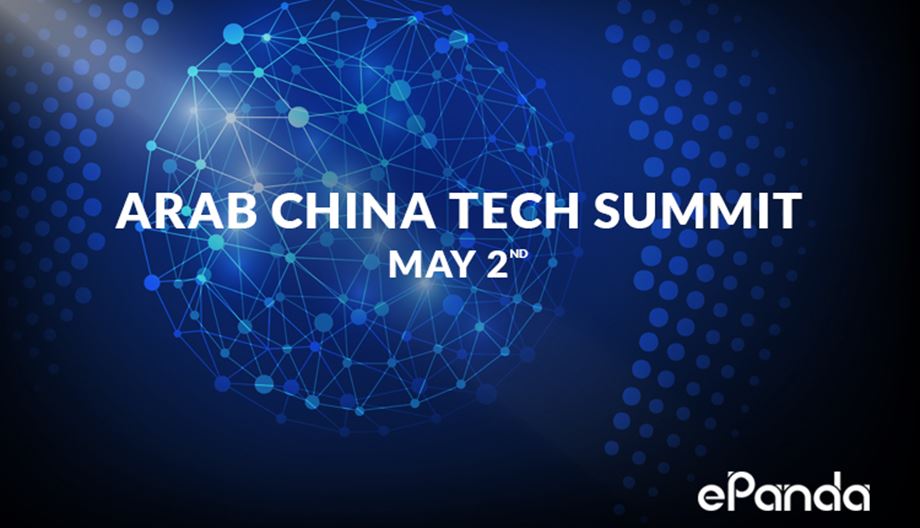 Venture capitalists (VCs) from China have descended on Dubai and are scouting for the right partner to either set up operations here or to invest in the right start-up. Big names such as Yi Cao, founder of Source Code Capital, Kushal Shah, head of Roland Berger and founder of Dubai Angel Investors, Guifeng Liu, SVP, Cheetah Mobile, and Mudassir Sheikha, founder of Careem, were some of the popular names among the delegation of around 45 members - majority of whom arrived from China to attend the three-day Arab-China Tech Summit.

China-based Source Code Capital - which has invested $1 billion and has a portfolio of 80 companies in three years - is currently studying the Middle East along with South East Asia, where it plans to expand after China. Cao, 34, was recognised for his services and entrepreneurship by Fortune China's '40 under 40 List of 2016'. He was also awarded 'Investor of the Year 2016' by Cyzone (aka Chuangyebang) and named 'Investor of the Year 2016' by Dark Horse (aka iHeima). Prior to founding Source Code Capital in 2014, Cao worked at Sequoia Capital China.

With the total Internet penetration rate in the Middle East having reached 48.35 per cent and the number of users now around 150 million, it is an appropriate time for heightened Arab-China co-operation in this field, with a focus on cross-border innovation and technology.

The ePanda initiative, jointly organised with Roland Berger Strategy Consultants, was designed to generate a better understanding of two cultures as well as create a stairway to the next level of hi-tech applications through discussions and dialogue.

"We are showcasing some of the best start-ups in the region that are breaking through and defining the e-commerce and digital space. Connecting with top Chinese investors and success stories is a unique opportunity for both sides to understand each other and build bridges and opportunities," said Shah. The mobile Internet and off-line economy is becoming more tightly linked day by day. In 2016, the number of Chinese mobile online payment users increased to 469 million and the proportion of those using online payments went up to 67.5 per cent, making Chinese non-cash payment transactions way ahead of the world.

Rita Huangzhen, Founder of ePanda - 34, former Alibaba and Huawei employee - said she was confident this would be a watershed meeting between two forward-thinking nations. This is an impressive emerging market and the potential for collaborative growth is exponential. At present, the UAE, Saudi Arabia, Egypt, Jordan and many other Middle Eastern countries are increasing investments in the information and Internet sectors.

Huangzhen also elaborated on the Chinese government's concentration on the 'One Belt, One Road' region in the past two years, thereby making the region a high priority for China's capital investment. She said China's Internet and online primacy in technology, talent and capital would set off a new wave of change in the Middle East.

Until December 2016, the number of Chinese Internet users had reached 731 million, equivalent to the total population of Europe. The Internet penetration rate had reached 53.2 per cent, more than the global average by 3.1 percentage points. The number of Chinese mobile phone users reached 695 million, with a growth rate for three consecutive years of more than 10 per cent.