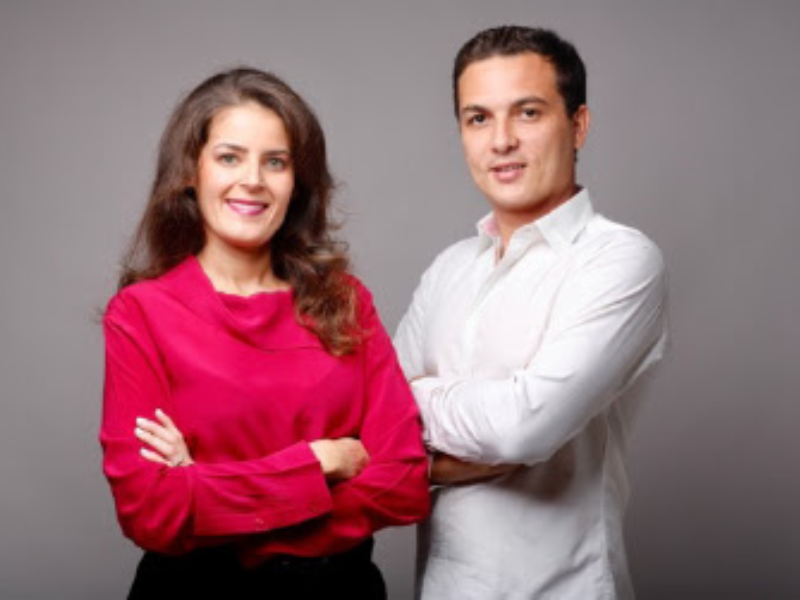 Launched in January 2020 by the duo Ismael Belkhayat and Sophia Alj, Chari is a B2B e-commerce application allowing traditional convenience stores to order whatever they need and get it delivered in less than 24 hours. Chari was incubated within the family holding H&S Invest Holding before joining the ranks of STATION F in Paris. It is currently used by more than 10,000 grocery stores in Morocco.

As observed in our H1 2021 EVM E-commerce Venture Investment Report, the E-commerce sector in MENA observed a steady comeback in H1 2021. Even though the industry dropped 1 rank to become MENA’s third-most funded industry in the first half of the year behind FinTech and Food & Beverage, E-commerce funding in MENA grew 10% YoY, recording the highest half-yearly funding and the third-highest yearly funding already in H1 2021. E-commerce startups also observed a steady growth in average ticket size especially in the later rounds, where the average ticket size for Series B investments grew by 44% YoY.

With this new acquisition, Chari is opening up its operations to FinTech solutions that not only facilitate B2B operations and offer users financing options but also are set to increase sales bottom lines. This E-commerce FinTech hybrid offering has been gaining traction in Emerging Venture Markets with startups like Pakistan-based Bazaar and Dastgyr, and Cairo-based Teegara closing stellar rounds. "Karny.ma users are the right target for Chari. We believe there can be many synergies between the two apps and we want to grow both in parallel with the end goal of starting to offer financial services to all of our customers" says Ismael Belkhayat, Co-Founder and CEO of Chari.

Karny.ma is a strategic acquisition as it offers a simple and effective solution to debt financing. The Karny.ma application allows users to record their transactions on their phone, share them with their debtors and thus more easily collect their loans. With this new addition to the set of offerings, Chari can expand its market and operations; the Morocco-based marketplace is currently experiencing monthly growth of more than 10% and plans to end the year 2021 with a turnover above $20M.

Want to know who's active in the region? Browse 2,890+ E-commerce startups in Emerging Venture Markets