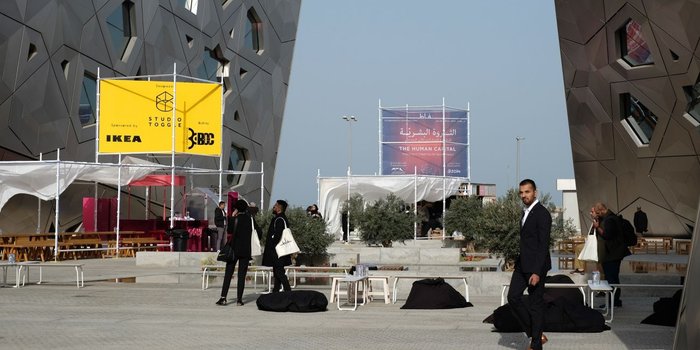 With GCC countries preparing for an oil-bereft future, one can draw similarities among their attempts to develop knowledge and innovation-based economies. For instance in Kuwait, in 2017, The Kuwait National Development Plan (KNDP) launched under the “New Kuwait” slogan (mainly known as the Kuwait Vision 2035 program), has similar initiatives of its neighbors- it seeks to transform the country into a financial, cultural and trade leader. One of its main targets is increasing the GDP share of the private sector that now represents approximately 30% of the Kuwaiti GDP. As seen in other regional countries as well, the private sector has not taken a back seat, but has instead joined public institutions in a concerted effort to enable and support a broad-based embrace of entrepreneurship by the local youth. However, one peculiarity makes Kuwait stand out in this innovation-chasing crowd. In 2015, Germany’s e-commerce group Rocket Internet acquired Talabat, a Kuwait-based food delivery platform, for US$170 million, which is considered as the second largest exit in this region. When talking to Entrepreneur Middle East, Talabat’s former CEO Mohammed Jaffar comes across as having a collaborative (rather than competitive) attitude, a stark difference from many of today’s “champion” startups around the globe. It seems to be a trait of Kuwaiti entrepreneurs I couldn’t avoid noticing while attending the Human Capital Forum, a two-day event organized by Nuqat, a Kuwait-based organization for cultural development, in February.

Jaffar, a former corporate banker, acquired Talabat from its original founder for $2.4 million in 2010, and soon after entered into a fierce battle with Rocket Internet for a share of the country’s nascent e-commerce market- or at least that’s what you may have assumed. “We had a good relationship with Rocket Internet for a few years before the acquisition, although we were competing in the same space,” Jaffar said along the sidelines of the forum. “I believe in good and clean competition, so there was a lot of respect between us. That is very important. For that reason, when it came to our negotiations, it came about easily. We exited the business, because of their strategy of wanting to acquire all the players in that space at the same time. So, we thought that for the sake of the brand, it was better to be under one group, instead of having to compete with everybody else. The thing here is about keeping good relations with people- even though you are in competition with them.” 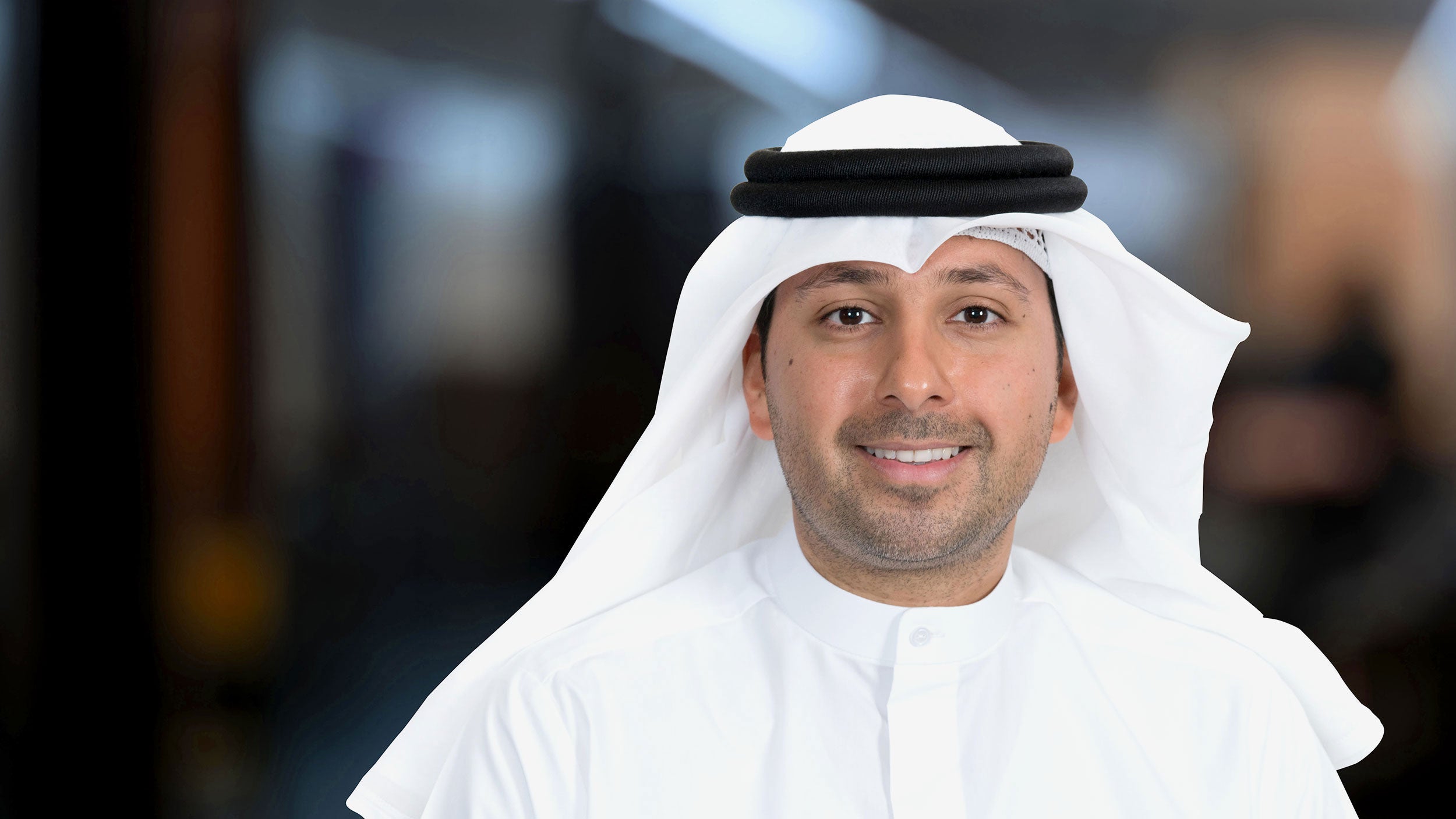 Similarly, the four co-founders of Nuqat –Wakim Zeidan, Hussa Al Humaidhi, Sara Al Nafisi, and Dana Al Hilal– teamed up in 2008 to focus on solving problems they had all been experiencing in their individual entrepreneurial paths. Before starting his first business in Kuwait –a creative consultancy called Wakpot– Lebanese design and communications professional Zeidan attended the Cannes Lions International Festival of Creativity in 2007. “One of my dreams, as an advertiser, had always been to go to that festival, so when I went in 2007, I realized that the business environment in Kuwait was not encouraging at a creative level, when compared to what I saw there,” he remembers. “Since it is so expensive to go there, I was sure that lots of people couldn’t go because of the costs, so I thought of doing something similar here. I started a twoday symposium to gather likeminded people and test the waters. That was when Hussa Al Humaidhi and Sara Al Nafisi were starting their own company, Raw Design, a branding agency, and they had the same frustrations relating to creative development as I did. They joined the symposium as participants, and somehow, we clicked. They said they wanted to do something similar, but instead of competing, they proposed a collaboration. We joined efforts and organized the first Nuqat conference in 2010, with 200 people attending. It has snowballed from there.” 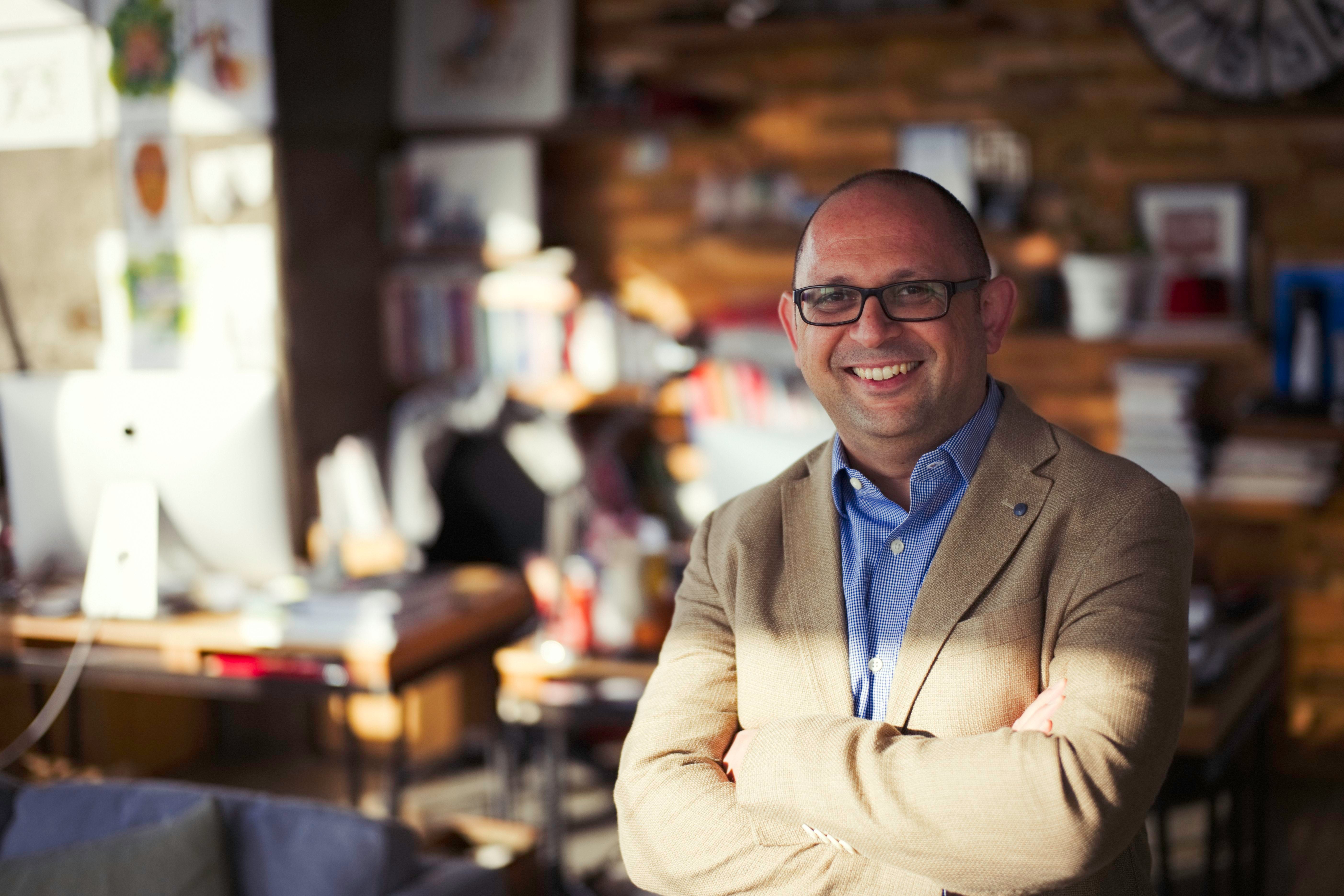