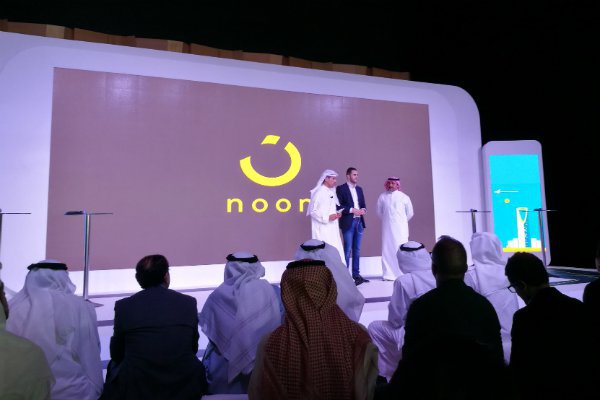 Noon, the internet venture of Dubai billionaire Mohamed Alabbar and Saudi Arabia’s Public Investment Fund, has been dealt a blow ahead of its launch with the departure of its CEO and a number of staff, sources familiar with the matter told Reuters.

Chief executive Fodhil Benturquia was among the staff to leave in recent weeks, the sources said, blaming teething problems. They did not say how many staff had left.

“Due to the shift in our operational base and the need for even greater efficiencies, there have been nominal staff reallocations and changes,” a Noon spokesman said on Thursday, without being more specific.

In a statement on Tuesday, Alabbar said Noon was on track to launch in 2017 and was establishing partnerships with a range of regional retailers, distributors and global brands.

“In the past few months, we have onboarded additional expertise to enhance our management team and help execute on our plans,” he said.

Alabbar, a prominent Emirati businessman, said last year he had teamed up Saudi Arabia’s Public Investment Fund and other private investors to launch Noon, a Middle Eastern-focused online shopping platform. At the time, he said Noon would launch operations in Saudi Arabia and the United Arab Emirates in January 2017.

But the venture is entering an increasingly competitive market. In March, Amazon.com clinched the acquisition of Middle Eastern online retailer Souq.com in a deal described by adviser Goldman Sachs as “the biggest-ever technology M&A transaction in the Arab world”.

Alabbar, founder and chairman of Dubai’s Emaar, developer of the world’s tallest tower, the Burj Khalifa, has increasingly focused on technology investments and e-commerce over the past year, buying a stake in regional logistics firm Aramex.

The Gulf region’s e-commerce market is expected to grow to $20bn by 2020, according to a report by global consultancy firm A.T. Kearney published last year.

In a further sign of his ambitions in the market, Alabbar has bought a stake in Middle East Venture Partners (MEVP), a venture capital firm with more than $120m of assets under management, MEVP said on Thursday.