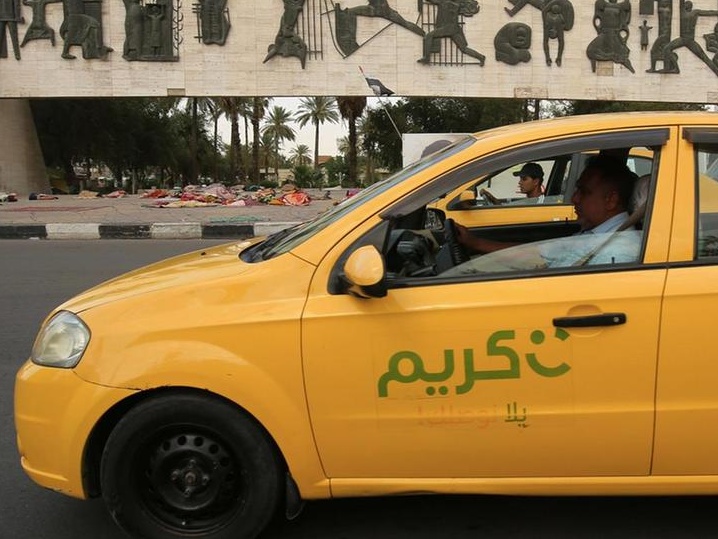 Over the past few years, tech giants have suffered from massive criticism due to their irresponsible handling of user information. In addition, incidents like compromised security and data breaches have fueled the criticism even further. A public perception has grown that companies who introduce new technology only do it for their own good and don’t care about the people much. But yet, technology is not a malevolent force by any means, regardless of the addressed concerns. Our lives can be made far easier by technology. Technology can even help rebuild nations that have suffered the horrors of war. Iraq is a good example of this. Careem has been running their operations in Iraq since January 2018. They have extended their operations in Najaf and Erbil too, along with Baghdad.

It seemed very unlikely, even two years ago, as Iraq was literally held captive by ISIS as they controlled Mosul. After years of conflict and bloodshed, Iraq is liberated from the terrorist organization, and on its way to reconstruction. Still violence and hostile environment is not uncommon in some of the areas of the country. Moreover, infrastructural damage is yet to be recovered as many areas lack roads and access to utilities like internet and electricity.

According to The National’s editorial, this is quite a serious obstacle for this Dubai based application which depends heavily on roads and internet. Careem is dealing with these challenges with their unique strategies, and they have appeared as a blessing for the Iraqis in many different ways. Residents are receiving jobs, and the country has finally opened to the world. Careem said that taxi drivers who use their platform have enjoyed notable increases in their income. Iraq has once again regained its spot in the world map too. As the ride-hailing service depends very much on accuracy of digital maps, Careem is currently trying to add 15,000 locations in Iraq in Google Maps. Mohamed Al Hakim, the general manager of Careem in Iraq said, “We physically would go to roads that were closed and send those co-ordinates to Google.”

Iraq is among the world’s lowest when it comes to smartphone penetration. But the drivers are learning new tech skills through using the application. The service is trying to improve safety by allowing customers to share their locations with family members or friends in real time.

It’s no wonder that technology is very efficient for finding new solutions to acute problems, when the companies are capable of dealing with the challenges. Initiatives like the ones Careem is taking in Iraq should be encouraged to show paths to other companies.