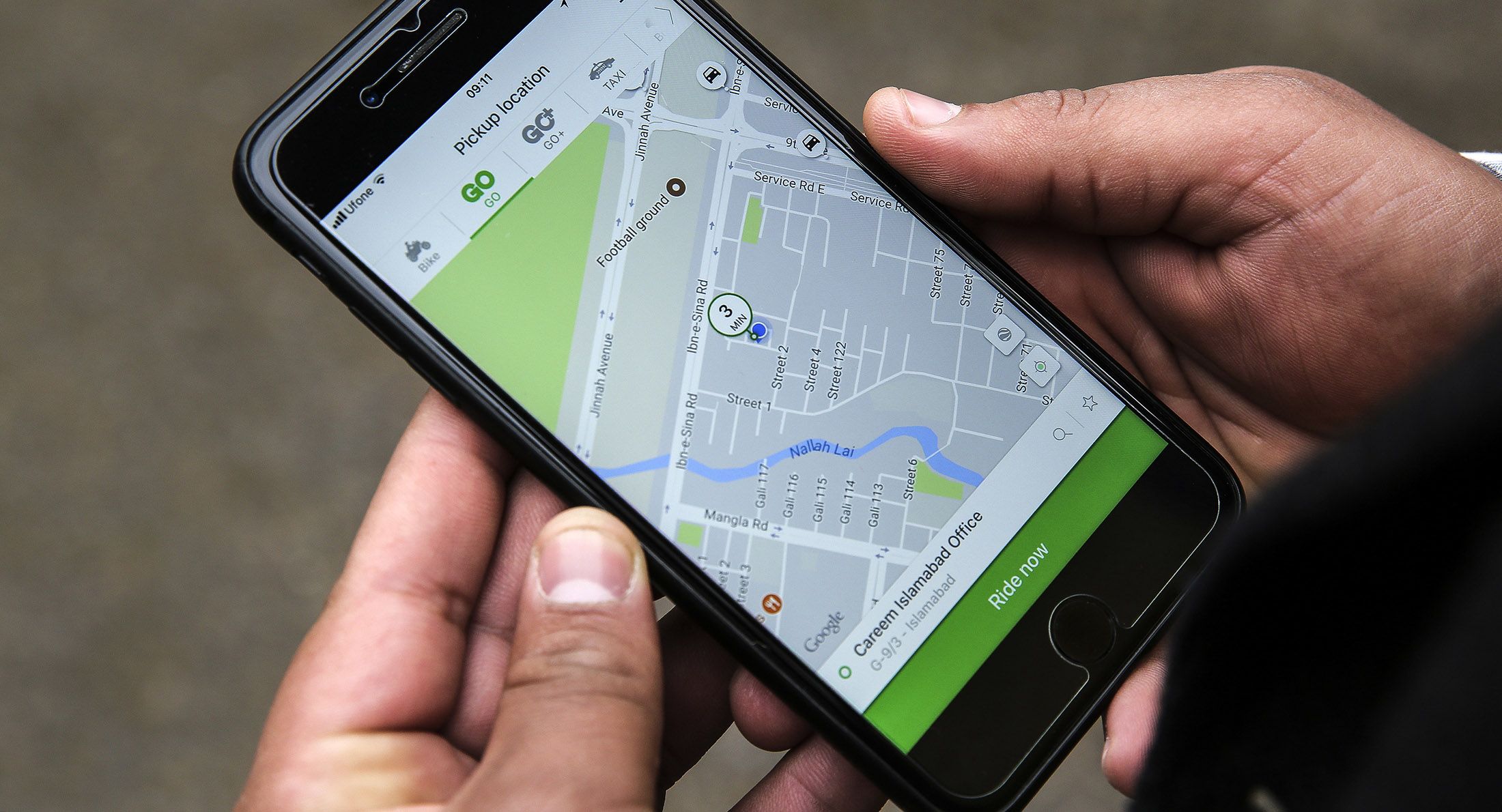 Careem Networks FZ, which competes with Uber Technologies Inc. in the Middle East, is in early talks with banks about a potential initial public offering, according to people familiar with the matter.

The Dubai-based ride-hailing company started preliminary discussions as it prepares to hire financial advisers, the people said, asking not to be identified because the information is private. The firm could be valued at about $1.5 billion, with a share sale likely by early 2019, one of the people said. Banks haven’t been appointed and the company may decide not to pursue the listing, the people said.

While an IPO is a“natural milestone” for a fast-growing business like Careem, the company is currently focused on expanding its operations to more markets, Chief Executive Officer Mudassir Sheikha said in an emailed response to questions.