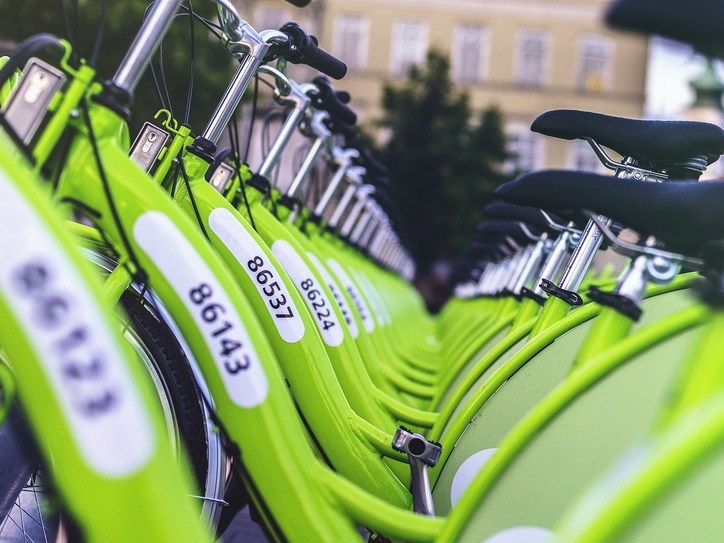 Careem to operate 3,500 bicycles at 350 smart docking stations in Dubai

Careem will use a smart system to track bicycles

Dubai’s Roads and Transport Authority (RTA) has signed a contract with ride-hailing company Careem for the operation of 3,500 bicycles across 350 smart docking stations in Dubai, according to a statement released on Saturday.

Under the agreement, Careem will operate 1750 bikes and install 175 stations during the first two years of the 15-year contract. In the following five years, the company will expand the operation to include 3500 bikes and 350 docking stations.

Careem will use a smart system to track bicycles, predict high occupancy areas, and connect all bicycles through GPS. The Dubai-based transportation network company will utilise environmental sustainability methods through operating solar-powered bicycle racks and connecting them to a wireless network.

Moreover, regular or pedal-assisted bikes will be offered at affordable prices for use in a variety of options ranging from daily to annual.

“We will work with PBSC Urban Solutions to provide solar-powered docking stations fitted with WiFi service. The Company was selected for its reputation and high standing in bike-sharing systems worldwide. It provides services to clients in London, Barcelona and New York,” co-founder and CEO of Careem Mudassir Sheikha commented.

The new services will be offered in many areas in Dubai including the Marina, Jumeirah, Dubai Water Canal, Deira, Al Khawaneej and Al Qudra.

Careem to operate 3,500 bicycles at 350 smart docking stations in Dubai