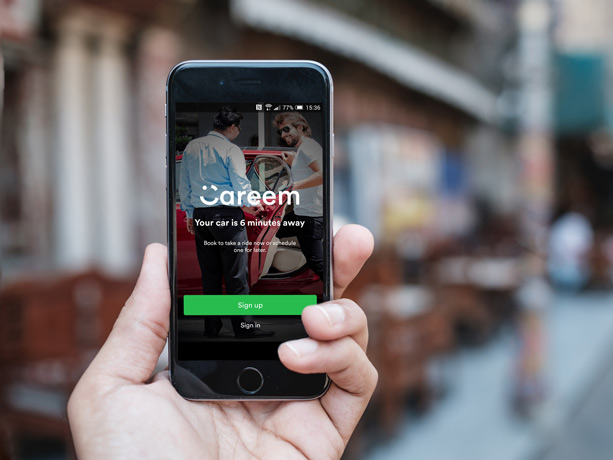 The National Bank of Kuwait (NBK) has just signed an agreement with the transportation company Careem for a joint venture. NBK will provide an online payment system for car bookings of Careem users.

Careem, a UAE-based transportation company, has been operating in Kuwait for the last two years. In addition to its transportation facility, it also provides with delivery and bus services in 14 countries of the Greater Middle East region, ranging from Morocco to Pakistan.

The transportation Company Careem reached an agreement with Uber earlier this year. The agreement stated that Uber can acquire Careem for $3.1 billion. Now Uber owns all of the Careem’s transportation facility, payments and businesses.

The General Manager of Consumer Banking Group at the NBK, Mohammad Al Othman expressed his happiness on partnering with Careem and assured that they will provide Careem with the best of their services. He said:

"We are pleased to announce our latest partnership with Careem as part of our commitment to providing the best online payment solutions and at the highest standards of safety that enable customers to complete their transactions electronically and increase non-cash payments.”

General Manager of Careem, Khaled Nuseibeh also expressed the company’s excitement to be collaborating with a well-established institute like The National Bank of Kuwait and is up for more of such developments in the future. He said,

"We are delighted to join forces in Kuwait with such an established institution as NBK and look forward to rolling out further, exciting developments together in the future,”

Profits of The National Bank of Kuwait are on the rise this year as there is an increase of 12.5% (recorded $689 million) in its profits during the first six months of 2019, as compared to the same period last year.

The bank also announced that it has been selected to be a part of the FTSE4Good Index Series. This Index is considered to be one of the world’s leading Environment-Social-Governance (ESG) which identifies the companies that meet international sustainability standards. The National Bank of Kuwait is now the only bank from Kuwait to be a constituent of this index.