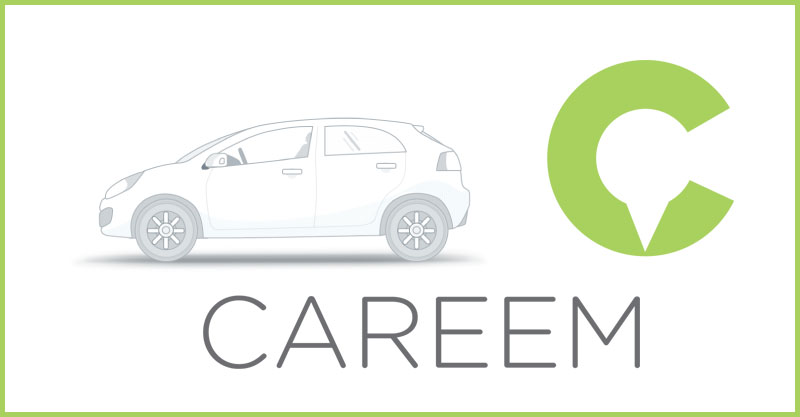 Dubai-based technology start-up Careem is raising $10 million (Dh36.7 million) from its second round of investment in order to strengthen and expand its operations in the Middle East.

The first web-based chauffeur-driven car-booking service in the UAE had raised $1.7 million funding from STC Ventures, a subsidiary of Saudi Telecoms Company, last year. The app allows customers to book a car for the future or order it on-demand.

Magnus Olsson, founder and managing director of Careem, told Gulf News that Saudi-based Al Tayyar Travel Holding Group is investing $4.5 million now “and has also given us guarantee for $4 million later”. The rest $1.5 million is [to come] from STC and other regional investors.

“We need money to grow and we are growing. We are investing in 14 cities we are currently operating in, and plan to expand our app development in the broader Middle East cities from Morocco to Pakistan. That is our target,” Olsson said.

He said Careem hopes to become profitable in the next couple of years with business growing at more than 30 per cent month-on-month.

Commenting on competition, Olsson said: “We are facing competition from Uber in the UAE and many local players in Saudi Arabia.”

Nasser Altayyar, Al Tayyar Travel Group’s vice-chairman and managing director, said that the investment is aligned with the company’s strategy to embrace new technologies. “And the speed at which Careem is growing has given us confidence in their ability to emerge as a winner with strong potential to create significant synergies with the Group.”