Careem plans to revolutionize mass transportation across Saudi Arabia with the launch of a bus service from Jeddah to Makkah, following the success of Careem Bus in Egypt last December 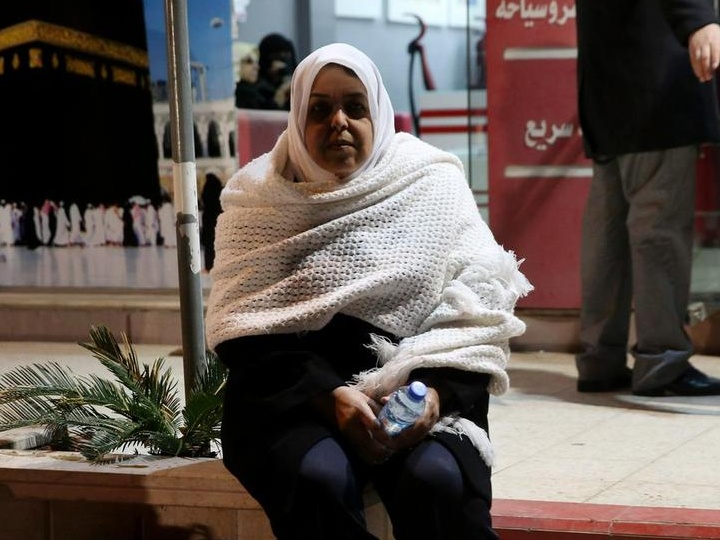 By Nada El Savy / The National

SOURCE: The National - Careem plans to revolutionize mass transportation across Saudi Arabia with the launch of a bus service from Jeddah to Makkah, following the success of Careem Bus in Egypt last December

Careem, the Dubai ride-hailing platform that was bought by Uber for $3.1 billion (Dh11.39bn), has launched direct bus services from Jeddah to Makkah, the company announced Tuesday.

The service will start with 13-seater buses and is priced at 25 Saudi riyals (Dh24) each way, 60 per cent cheaper than typical ride-hailing services, according to Careem.

“Careem Bus will revolutionise mass transportation across Saudi Arabia and bring a new level of sophistication and price to our customers,” said Hadeer Shalaby, director of Careem Bus, in a statement. “The 13-seater service has been a huge success in Egypt, easing traffic flows and providing a safe and efficient way to commute.”

The Jeddah-Makkah route, which received approval from the Saudi Public Transport Authority, serves pilgrims travelling to Saudi Arabia to perform Umrah or Hajj. Many fly into Jeddah airport, 85 kilometres away from Makkah.

Customers can book through a separate Careem Bus app, but walk-on passengers are also accepted. The service is currently cash only, but soon will be available via several payment methods, including by credit card or Careem wallet.

Careem is looking to offer bus routes throughout the region. It acquired Indian bus-shuttle app Commut in September 2018 and also said Pakistan is a possibility. Careem Bus may add routes in the Kingdom based on feedback from customers.