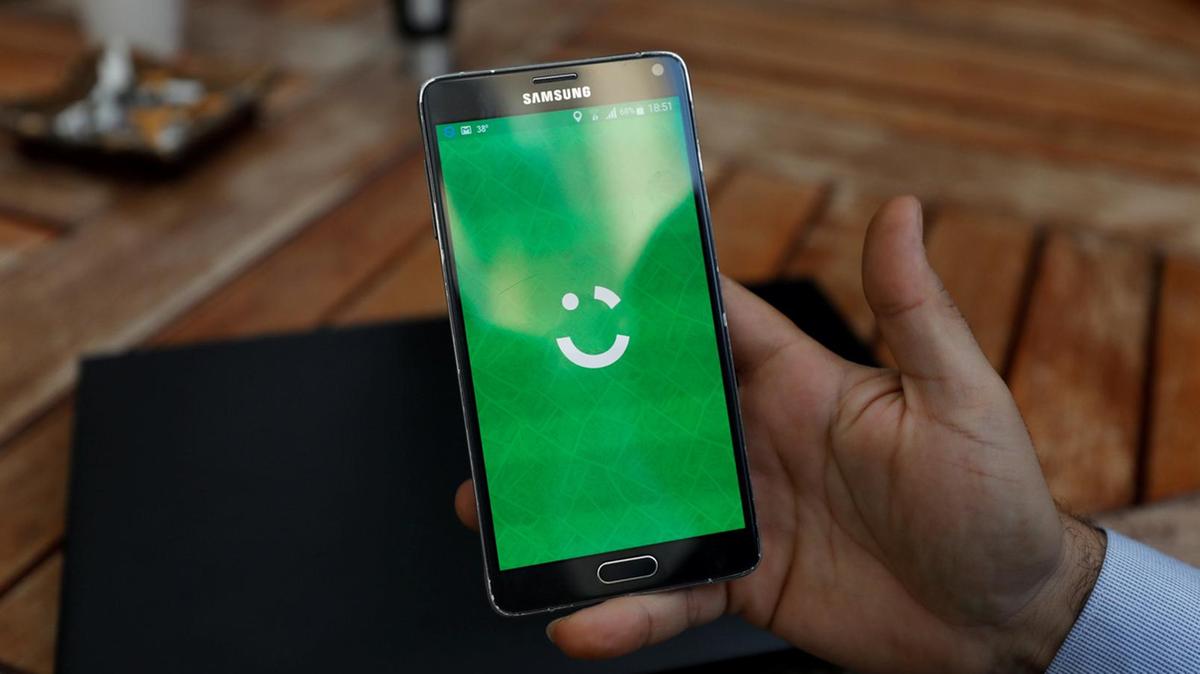 Careem, Uber's biggest rival in the Middle East, is allowing its customers to transfer prepaid credit through the app to family and friends to pay for rides as it expands beyond its ride-hailing business into payments.

The Dubai-based ride-hailing company rolled out the service across its markets, allowing customers to transfer the prepaid credit through their wallet on the Careem app to other customers, it said in a statement on Wednesday. The transferred credit cannot be redeemed for cash.

The new feature "marks our first step in offering a broad set of payment solutions," Ali Sattar, head of CareemPay, said. "From the early days of operation we have realised the opportunity to offer digital payments including peer-to-peer to our customers."

Careem last month said it secured $200 million (Dh735m) in a new round of funding from existing investors and expects to raise more funds to spur its regional expansion. The company is increasingly diversifying its operations with forays into package and food deliveries, mass transportation and payments.

The new feature, similar to mobile phone prepaid credit transfer products by telecom operators, will allow Careem to tap into demand from people without access to bank accounts, enabling them to make or receive payments through their phone, it said.

Careem, which was founded in 2012, operates in more than 120 cities in the Middle East, North Africa, Turkey and Pakistan where it has 30 million registered users.

Mobile payments in the Middle East, where cash is still king, are playing catch-up to more developed markets such as China, which was quick to adopt the technology. In China, the growth has been driven by services owned by two main Chinese internet giants: WeChat Pay, offered by Tencent Holding’s messaging service, and Alipay, affiliated with online retailer Alibaba.

The global mobile payments market was valued at $2.94 trillion in 2017 and is expected to grow at a compound annual growth rate of 37.8 per cent from 2018 to 2026, according to a September report by Transparency Market Research.