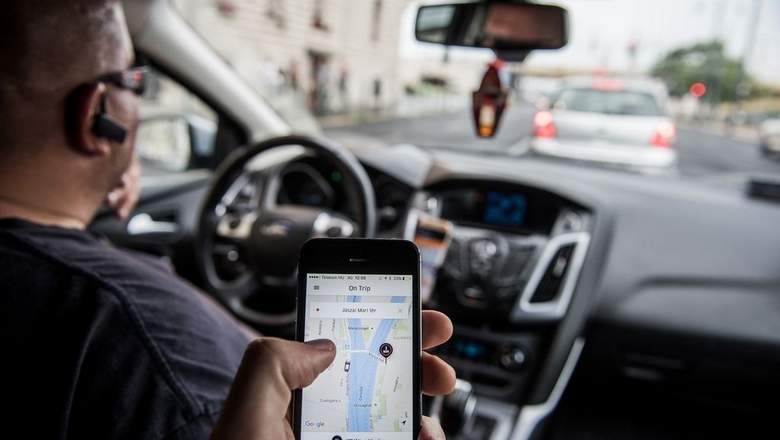 Careem hits one million drivers across region in race with Uber

LONDON: Careem has passed the one million driver mark as it competes with global rival Uber in cities across the region.

The Dubai-based ride app, which operates in 14 countries mainly in the Middle East, said that Faisal Saleh from Hail in Saudi Arabia became the millionth person to sign up to the service.

The ride hailing app claims to be creating between 60,000 and 70,000 jobs per month in cities from Dubai to Casablanca amid fierce regional competition with global rival Uber.

“We are humbled about achieving our target of creating one million jobs in the region,” said Careem CEO Mudassir Sheikha. “We started Careem with a mission to simplify and improve the lives of people.”

Uber and Careem were in preliminary talks to combine their Middle Eastern services, hoping to resolve a costly rivalry as Uber prepares for a public offering, Bloomberg reported on July 03, citing people familiar with the talks.

Saudi Arabia’s sovereign wealth fund is a major investor in Uber, after acquiring a $3.5 billion stake in the company in 2016. Meanwhile Kingdom Holding and Saudi Telecom venture capital unit STV are also investors in Careem.

Here are some facts and figures about their one million Captains… (Image Credit: Careem Blog)

Careem hits one million drivers across region in race with Uber