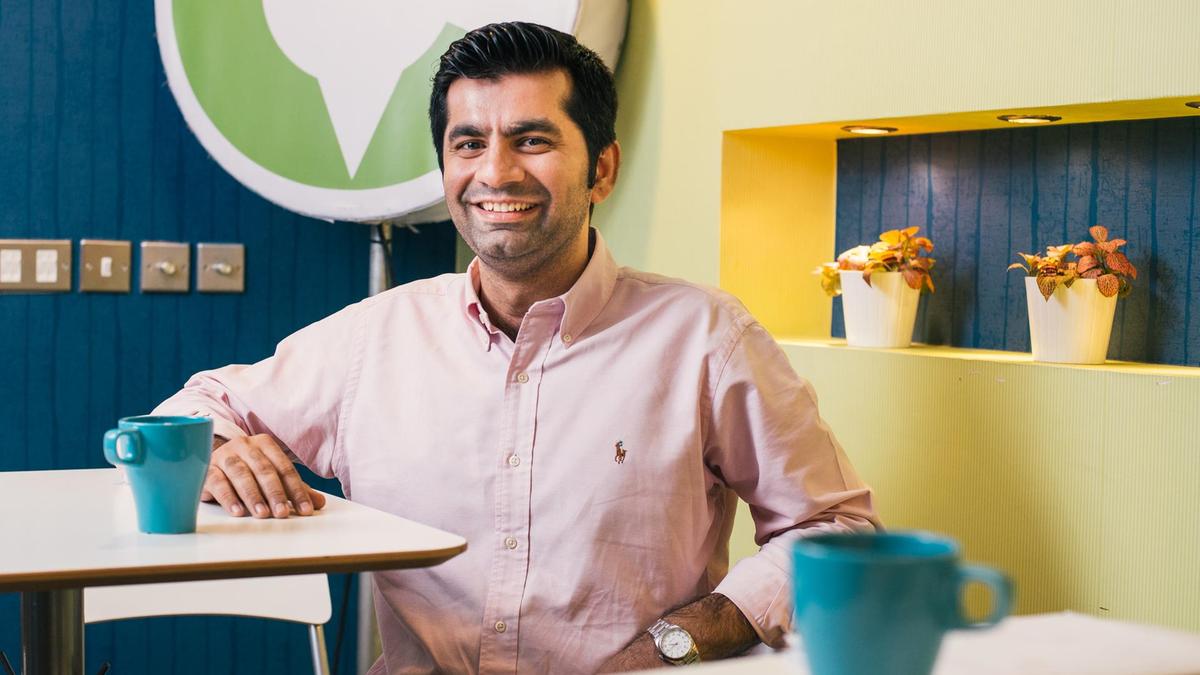 Careem and Souq struggle to scale up in some Mena markets, founders say

SOURCE: The National - Careem and Souq struggle to scale up in some Mena markets, founders say

Dubai-based ride hailing app Careem faces barriers to growth in some Middle Eastern markets including regulatory issues, even as the company presses ahead with plans to expand across the region, its co-founder said.

“Some markets have been easier to scale ... than others,” Mudassir Sheikha said. Pakistan has performed better than expected. “We thought, this is a service that requires data, use of technology, a certain tech-sophisticated population to use it. So we were pleasantly surprised it took off really well there.”

Morocco, on the other hand, has been challenging. “It’s an amazing market with 40 million people, good incomes and prosperity, yet we struggled to scale,” Mr Sheikha told the Boost Mena start-up forum in Dubai on Wednesday. This was perhaps due to the country’s trade unions protecting existing public transport, he added.

Saudi Arabia and the UAE are key markets for Careem and “have been very open and positive in response," to the company's business model. Oman, Bahrain and Kuwait have been harder.

Though Saudi Arabia "has massive potential ... what works in the UAE may not work there,” he said. Since becoming part of Amazon, Mr Mouchawar has faced particular challenges related to logistics and communication as he tries to scale up his business. Product bar codes were typically in English not Arabic, and the teams tasked with distributing product from warehouses did not always understand them so this had to be changed.

Amazon, meanwhile, has been working to launch Kindle (its flagship e-reader product) in the kingdom, but unlike English the font does not work as well in Arabic, Mr Mouchawar said.

Talent acquisition is another hurdle to regional growth for both Souq and Careem.

As Saudi Arabia, the Arab world's largest market, modernises and diversifies its economy, the country's structural changes in its labour force can make accessing talent hard, Mr Mouchawar said. Meanwhile, Careem, is competing fiercely for talent with local technology companies, which often have a higher profile and visibility to skilled graduates in target markets, and can pay more, according to Mr Sheikha.

Careem and San Francisco-based ride-hailing company Uber are reportedly in talks to tie up to increase regional coverage for both companies. Uber, which has been exploring the prospects of a tie-up with Careem, is leaning towards an acquisition rather than a merger of the company, to widen its presence in the Middle East, The National reported in September. Uber is looking at an acquisition of Careem in a deal that may be worth $1.5 billion to $2bn.

Mr Sheikha declined to comment specifically on any potential deal with Uber.

Donna Benton, founder of the GCC’s two-for-one lifestyle app The Entertainer, said the company is “looking for acquisitions in other countries” to expand its product reach and services. “We are going deeper and wider,” Ms Benton said at the forum.

Careem and Souq struggle to scale up in some Mena markets, founders say