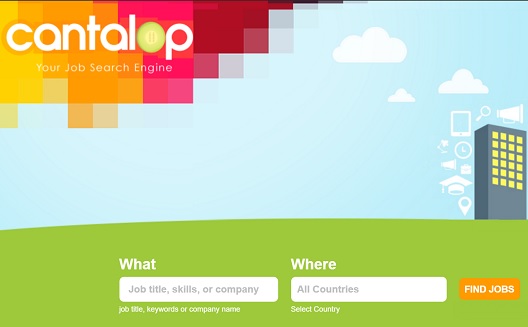 Cantalop signs on for $100,000 angel investment

Two years after its launch, Egyptian job search engine Cantalop has signed a seed funding round of $100,000 with an anonymous businessman from the iron and steel industry.

Cantalop focuses on highly educated job seekers, such as graduates from international universities or holders of advanced degrees, who might face difficulties finding jobs that match their qualifications and skills. Its algorithm gathers vacancies from company sites and allows others to advertise directly on Cantalop.

“From the beginning, I decided not to negotiate with an investor before proving the business model, the efficiency of the service and that of the algorithm because an early investment harms a startup. Despite the great number of challenges with self-financing, it’s better to wait for the project to mature,” founder Karim El Halwani told Wamda

In addition to offline marketing, such as attending the biggest regional and international job fairs, El Halwani, who now lives in Qatar, wants to expand regionally, by hiring sales a sales team to scale to the UAE and Saudi Arabia. He’ll continue to run operations from Egypt, however, “because of the low operating costs in comparison to Gulf states and the high value of the US dollar against the Egyptian pound”.

The Egyptian businessman’s investment will also fund the the launch of a new version of the platform that is easier to use and has features to allow “companies to take full advantage of the website”.

The nine person Cantalop team is developing both Android and iOS apps.

Egyptian jobs sites are a hot commodity, with Shaghalni signing a deal for an undisclosed sum earlier this year from billionaire Naguib Sawiris. Shaghalni specializes in blue collar job ads for craftsmen, industrial laborers and middle class jobs such as cashiers and junior accountants.

Further, Canadian job search engine Neuvoo has also just launched an Egypt version targeting students seeking internships and summer job openings, and Jobzella bills itself as the LinkedIn for the Arab world, announcing last year its expansion to the GCC, with an HQ move to Dubai by the end of this year.

Yet with a population of 95 million and youth unemployment for 15-29 year olds at high 27.3 percent in the first quarter of 2016, it’s no surprise that employment platforms in Egypt receive as many visitors as investments.

Because many jobs are not advertised online, as Shaghalni founder Omar Khalifa noted when he started his business, employment platforms could be a refuge for the millions of people, both educated and not, who are out of work in Egypt.

Cantalop signs on for $100,000 angel investment