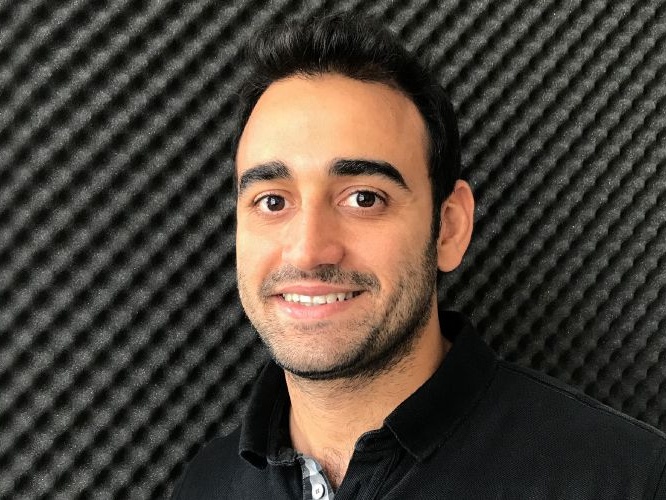 FinTech has taken the forefront in the Middle East and North Africa (MENA), as it became the most popular industry by number of deals in H1 2019. MoneyFellows, an Egypt-based FinTech startup founded by Ahmed Wadi in 2016, uses the so-called ROSCA model for its group lending and savings platform.

Recently, MoneyFellows announced that it had raised over $1 million in pre-Series A funding. The round saw investment from 500 Startups, Dubai Angel Investors, and Phoenician Funds, along with other unnamed individual investors. Following the bridge round, MoneyFellows intends to raise a $3M Series A round by the end of the year.

Since its launch last year, the platform has acquired over 250K registered users, 65K of them monthly active users.

MoneyFellows senior business strategist Mohamed Effat explained to tech news website Ventureburn that the round will be directed towards the FinTech’s latest software release which he said includes new features and user experience improvements.

In addition, Effat said the investment will be used to provide users with several new digital payment methods which he said include new ewallets and direct debit facilitated by the startup’s banking partners.

“We aim to use this money to develop greater awareness about MoneyFellows in the Egyptian market, increasing our steadily growing user base, and reach a greater number of Egyptians with limited access to credit, enabling them to reach their saving and financial needs,” said Effat.

Effat said MoneyFellows’ initial plans are to target Jordan, the UAE and Saudi Arabia in the Middle East and North Africa (MENA) region.

The startup also has further plans to expand to Ethiopia, Nigeria, Kenya and South Africa. These countries, Effat pointed out, have young rapidly growing tech-savvy populations, low banking penetration and a prevalence and familiarity of rotating savings and credit associations.

Furthermore, MoneyFellows plans on integrating ewallets into its app.

Effat explained that this will provide the platform’s users with a “greater number of methods” to pay-in and receive payouts.

“We are working towards allowing MoneyFellows users in making bill payments and developing Merchant Acceptance where users can utilise their credit at a variety of merchant locations,” he said.

He said the startup has signed deals with over 60 major corporations in Egypt, some of these include VW, Swvl, Panda and Wuzzuf.

In addition, the FinTech has a 60% month-on-month growth rate for its paying users.

“We have generated hundreds of thousands of dollars in revenue thus far, with over $5M circulating through MoneyFellows,” he added.

MoneyFellows now intends to hold a $3M Series A round by the end of the year.

“After our Series A funding we will mainly be dedicating these funds to our international expansion and establishing beach-heads internationally in the aforementioned countries, and fostering financial inclusion globally for marginalised people who have little to no access to credit, to allow them to meet their financial and saving needs and improve their quality of living,” said Effat.

Prior to this latest round, the FinTech’s last biggest deal was a $600K seed investment round by Dubai Angel Investors, 500 Startups and several other unnamed angels.

The Startupbootcamp FinTech London alumni also said it had raised over $50K in 2016 from the accelerator as well as Flat6Labs 1864 accelerator and other individual investors.

In 2017, the FinTech won the grand prize in MetLife Foundation’s Inclusion Plus competition where it took home a $50K grant.