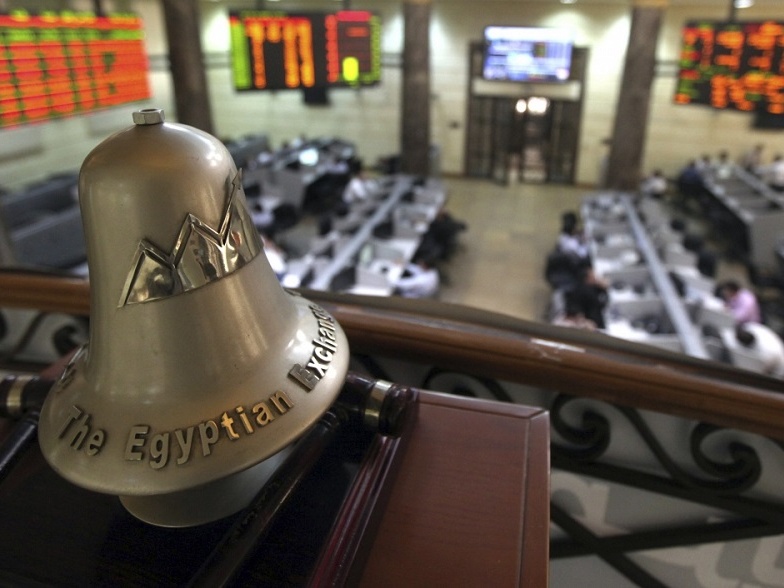 In a report by Egypt Today, Egyptian electronics payment company Fawry officially entered its share in Egypt’s Stock Exchange. On the very first day of trading, the shares increased by 31%. According to the report, this massive increase brought the company’s market capitalization to $366 Mn.

EGX (Egyptian Exchange) released a statement affirming that Egyptian investors represented 80.3 percent of Fawry's initial public offering (IPO) and 50 percent of the investments came from private placements. Arabs and foreigners constituted 19.7 percent of the IPO and 49.3 percent of the private.

The CEO of Fawry Ashraf Sabry went on to claim that use of Fawry in EGX for trading will help in the growth and ultimately the expansion of the company.

EGX’s chairman Mohamed Farid said that the stock exchange has always supported firms and companies of all sectors who have a strong plan and aim to grow. Fawry was registered by EGX with the trading code “FWRY.CA” on 8th August.

In a statement released by the company on the day the company was registered, EGX stated “A ringing of bill ceremony was held today in the presence of the upper management of Fawry and EGX”. According to EGX, the IPO for Fawry was oversubscribed by 30.3 times at a price of 39 U.S cents. Meanwhile, the private offering was oversubscribed 16 times and public offering was covered 30 times.

After closing most of the shares at their lowest, EGX hopes to change the trend of selling as the traders are introduced to Fawry IPO, helping in moving the index up.

Ehab Saeed, a member of the EGX board and head of Technical Analysis at Osoul, said that “offering Fawry on the EGX will be a positive incentive to the market’s upward movement during the coming period and will attract new liquidity to the market”.

Fawry is aligned with the country’s plans to achieve economic growth in an inclusive and sustainable manner. Ashraf Sabry said that Fawry’s listing confirmed that EGX is aiming for diversity, which makes it more attractive to investors and will ultimately have a positive impact on the stock exchange.