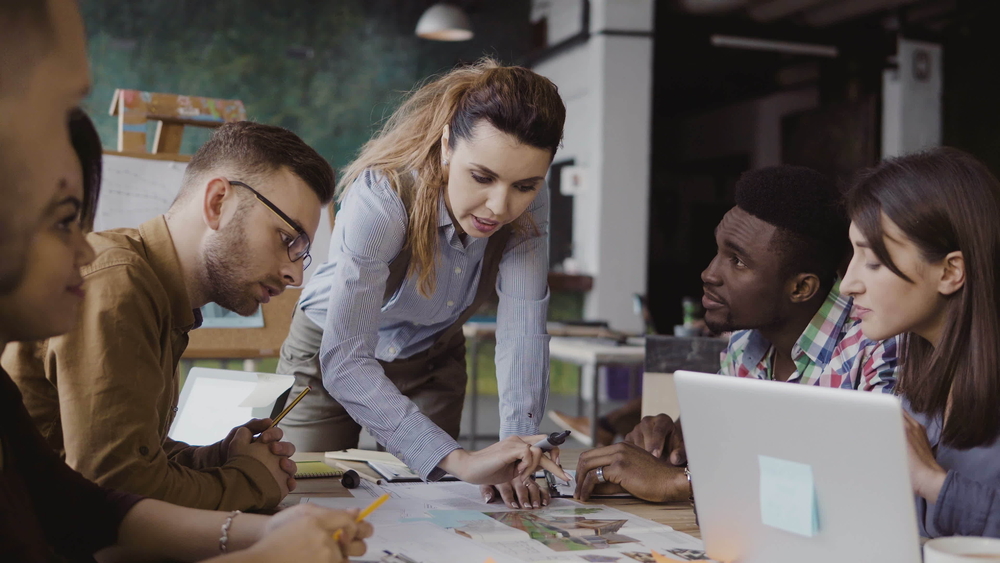 SOURCE: Forbes ME - Busting The Myth: Women-Led Startups And Funding

Women-led start-ups are on the rise as female entrepreneurs emerge to be successful. Contrary to assumptions, women are proving to be equally effective if not even better at running and operating companies.

But research highlights that women entrepreneurs still struggle in terms of securing funding compared to their male counterparts.

According to a 2018 study by Boston Consulting Group (BCG) titled ‘Why Women-Owned Start-ups Are a Better Bet’, women business owners receive significantly less in comparison to male founders when they pitch their ideas to investors to secure early-stage capital. The research indicates that the disparity is more than $1 million.

Findings in the study also reveal that ‘despite this disparity, start-ups founded and cofounded by women actually performed better over time, generating 10% more in cumulative revenue over a five-year period: $730,000 compared with $662,000’. In other words, start-ups owned by women earned more than twice as much for every dollar invested than those founded by men. The report presents a compelling case that women-owned companies are better investments for financial backers.

Right after launching a multi-million-dollar e-commerce platform, I was completely stuck for a while spreading myself thin between the established businesses and the new one. It took exceptional multi-tasking and prioritizing to ensure that the profitable businesses could run on auto-pilot. It was daunting but not impossible.

Investors too are seeing the merit in investing within women-led firms. Leading global investment banking, securities and investment management firm Goldman Sachs Group Inc recently announced that it will pump $500 million into companies led, founded or owned by women. The company said that its program will help its clients ‘invest directly in private, late-stage companies or provide seed capital for women starting their own funds’ while it hopes to ‘make a difference for women who have big ideas but find themselves cut out of the funding ecosystem’.

Globally, businesses are setting aside preconceived notions about women-led start-ups as they take notice of its accomplishments. Investors are attuned to start-ups founded and cofounded by women yielding significantly better financial investments.

In the Middle East and North Africa, just 14% of start-up founders in MENA are women according to a 2017 study by ArabNet and Dubai SME. This is much lower than the 17% global average. Diving deeper, the subconscious bias that women founders lack basic technical knowledge required for the start-ups being pitched by them and fewer females in angel and venture capital firms can be attributed to the lower rate of women-led start-ups in the region.

Going by global trends, the potential of healthy returns on investment from female-led start-ups cannot be overlooked. Regional outfits like VentureSouq, Wamda Capital and Womena are making significant effort as they look to bridge the funding gap for women entrepreneurs.

While I was looking for investment for my business, there were potential investors within my professional network from CIS, Lebanon and the UAE that I could reach out to. Since I had already put down a major part of the capital, I was able to think like an investor, which I believe made me more relatable to the other party.

There is huge potential for women-owned companies in the MENA region, and a study by BCG has made recommendations that can be applied to maximize the returns from investing in women-led start-ups. Investment firms are encouraged to attract more women in decision making roles to avoid conventional prejudices. Organizations that promote start-ups should aim to have a balanced slate of applicants for which they must actively recruit promising women entrepreneurs, and women entrepreneurs should work with efficient and experienced mentors who will assess practice runs and provide feedback that will go a long way in securing funding.