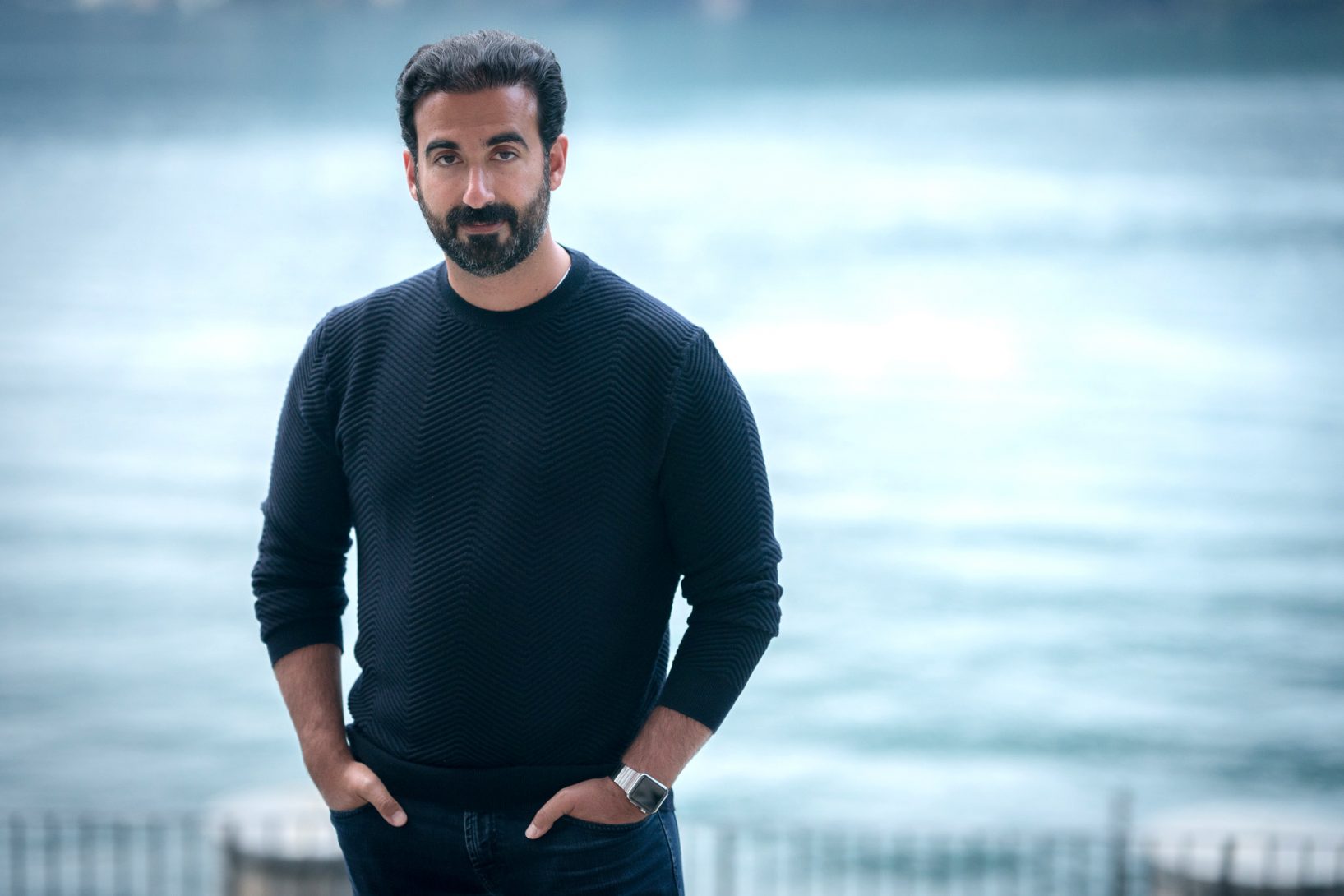 Breaking Away: Billionaire Ayman Hariri on becoming a Tech Entrepreneur

In the span of one week in February 2018, Vero went from being a virtually unknown social media network with 150,000 users, to one of the most downloaded apps worldwide on the Apple and Google Play app stores. On February 26, it took the number one spot, and at last count it had 4 million users.

The surge caught 39-year-old co-founder and CEO Ayman Hariri by surprise. Vero lets users decide who they want to share pictures, books, or movie recommendations with. What started as an Instagram campaign to raise its profile, snowballed, thanks in large part to niche creative communities like musicians and tattoo artists.

It’s a dream come true for any startup, but it’s also a pivotal moment. Although Vero is registered in New York, Hariri and his team of 30 people are dispersed between the U.S., France, Russia, the U.K. and Italy. They have to quickly capitalize on Vero’s newfound fame and maintain its appeal. For one thing, they have to beef up their servers, which crashed from overload earlier this year.

Hariri, who recently moved from Riyadh with his wife and three children to Italy, says having a team spread out around the globe brings diverse and fresh perspectives, but admits it can present obstacles, especially around communication.

Perhaps equally overwhelming for the low-key Hariri, is finding himself thrust in the spotlight—something he had deftly managed to do, despite his background. With a fortune Forbes estimates at $1.3 billion, he’s an heir to one of the biggest fortunes in Lebanon. His brother Saad is that country’s prime minister and the family’s construction company, Saudi Oger, once one of the largest in Saudi Arabia, was reportedly forced to shut down recently.

Hariri’s father, the late billionaire Rafik Hariri, formed Saudi Oger in 1978, the year Ayman was born. He grew up in Riyadh, moving to Paris at age 12. Occasionally, his father took him along to business meetings and taught him the ropes, with the expectation that he would join Oger.

Hariri wanted to forge a different path. He loved computers, and spent a lot of time tinkering with the latest PC models, taking them apart and trying to figure out how they worked. “I felt like I wanted to go out on my own and learn things, and not be in a place where I’m expected to be,” says Hariri, who struggled between wanting to please his father and pursue his passion for technology.

Breaking Away: Billionaire Ayman Hariri on becoming a Tech Entrepreneur