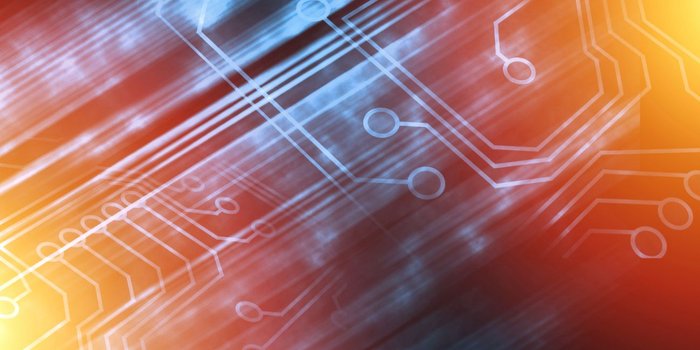 The Brave New World Of ICOs: A Primer On The Regulatory Landscape

SOURCE: Entrepreneur ME - The Brave New World Of ICOs: A Primer On The Regulatory Landscape

Initial Coin Offerings (ICOs) involve issuers offering virtual coins or tokens that are typically created and disseminated using distributed ledger or blockchain technology. Holders of virtual coins or tokens may have additional rights over and above those of merely the medium of exchange, such as rights to access the platform, utilize certain services, use the software, or otherwise participate in the project. In some cases, holders may also have rights to a return on their investment, or rights to participate in a share of the returns provided by the project or by the company backing the project.

Post-issuance, holders may resell certain virtual coins or tokens in a secondary market on virtual currency exchanges or other platforms. ICOs are typically announced on cryptocurrency forums and websites through a white paper describing the project and key terms of the ICO, subscription details, timeline, etc. To date, hundreds of ICOs have raised more than US$6 billion, with a plethora of prospective ICOs frequently reported in industry publications. In late 2017, ICO funding surpassed that of angel and early-stage VC funding combined.

As companies, including both tech startups and century-old multinationals alike, increasingly turn to ICOs as a funding mechanism and tool to revolutionize innovation and breakdown historic barriers to entry, regulatory scrutiny is intensifying. Financial services and securities regulators around the world, including the UK’s Financial Conduct Authority (FCA), the European Securities and Markets Authority (ESMA), the German Financial Supervisory Authority, and the US Securities and Exchange Commission (SEC), have made public statements reminding issuers and investors that coins or tokens issued via an ICO will fall within the full scope of securities law in those jurisdictions, if they meet the relevant characteristics for a security, whether or not such coins or tokens are labelled as a “utility” coin or token. In addition, certain jurisdictions (most notably China) have moved to prohibit fundraising through ICOs and require funds raised through ICOs to be returned to investors.

In the US, the SEC has recently issued a cease and desist order with respect to the Munchee Inc. (Munchee) ICO that emphasizes the fact that regulators will look to substance over form in determining whether an ICO token is a security. Munchee, a California-based company, was in the process of offering digital tokens (designated as “MUN” tokens) to investors through an ICO. The SEC determined that the ICO was an offering of securities without registration or an available exemption, notwithstanding that the digital tokens offered and sold in the ICO were intended to have a utility function.

The Munchee order demonstrates that the relevant facts and circumstances reviewed by regulators in assessing whether a token is a security will not be limited to the rights and interests the tokens are purported to provide the holders themselves, which may be of a utility or consumptive nature, but will also include the manner of the offering, including how the tokens were marketed and whether the promoter touted a potential increase in token value as well as any promise of secondary market trading.

The Brave New World Of ICOs: A Primer On The Regulatory Landscape