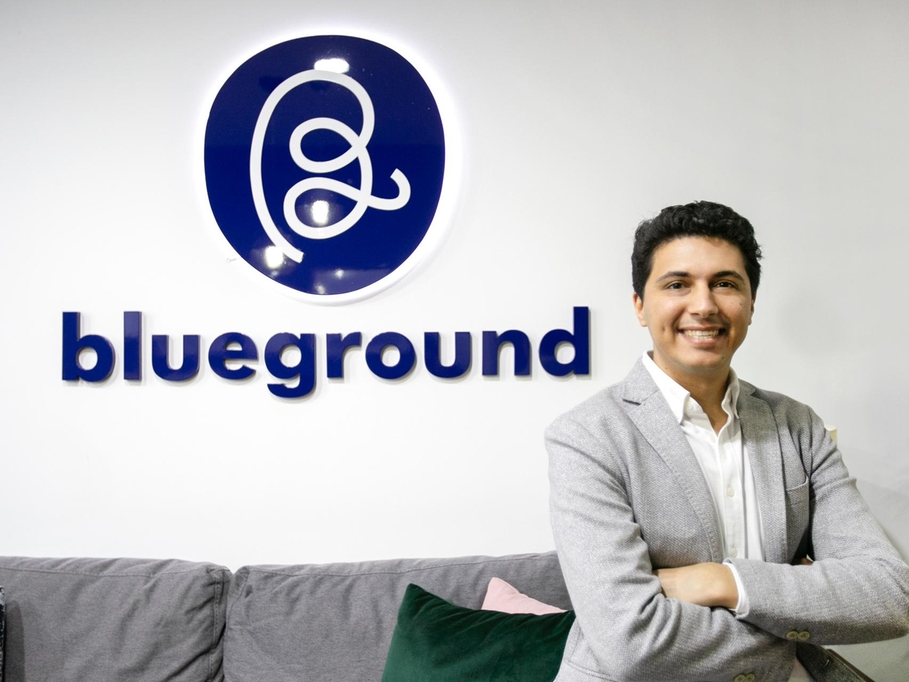 Upscale furnished rental apartment start-up will double the number of properties available in the emirate to over 1,000 next year

Blueground, a premium furnished rental apartment service founded in Athens, has raised $50 million (Dh183m) to fund Dubai growth and expand to London, Paris and Seattle by the end of this year.

Since setting up in 2013, Blueground expanded to Istanbul and Dubai in 2016, New York in 2017 and five other major US cities last year. It has a portfolio of more than 2,800 apartments, including over 500 properties in Dubai.

“We have the appetite to go deeper and basically double that number [to more than 1,000] in 2020,” Amine Housni, regional manager of Blueground Middle East, told The National. Blueground is also planning to “look at other cities in the Middle East” next year, he said.

On a global level, Blueground has a 2023 target to serve guests in over 50 cities. The series B round, led by Europe’s Prime Ventures and WestCap in the US, follows a $20m series A earlier this year, bringing the total raised to $78m.

“WestCap is pleased to partner with Blueground as it continues to execute on its proven strategy of disciplined growth,” said Charlie Young, partner at WestCap, in a statement. “Blueground’s ability to pair an outstanding guest experience with best-in-class capital efficiency will serve to increasingly distinguish the disruptive business in this fast-paced ecosystem.”

Blueground is different from short-term rental services, such as Airbnb, because it requires a minimum stay of one month up to a year or longer. It leases apartments from landlords and asset management companies for one to three years.

Catering to business travellers and remote workers, Blueground offers high-end apartments that are fully furnished and equipped with technology, such as high-speed Wi-Fi and smart TVs. Guests also have access to support through the Blueground app with services such as cleaning and maintenance. They can choose to relocate to a different neighbourhood or city with a notice period of 15 days to a month.

“Especially for Dubai, one of the benefits that we offer our guests is the flexible contract,” said Mr Housni. “We don’t charge any penalties when it comes to reducing or extending the duration of the stay.”

In Dubai, the company's institutional landlords include Meraas Holding, Orra and Daman Investments. It focuses on properties in popular neighbourhoods, such as Downtown, Dubai Marina, City Walk and Dubai International Financial Centre. The average occupancy rate for Blueground in Dubai is 95 per cent and average stay is six months.

“We have been operating here for almost three years now, and there has been a lot of traction for our product,” Mr Housni said.