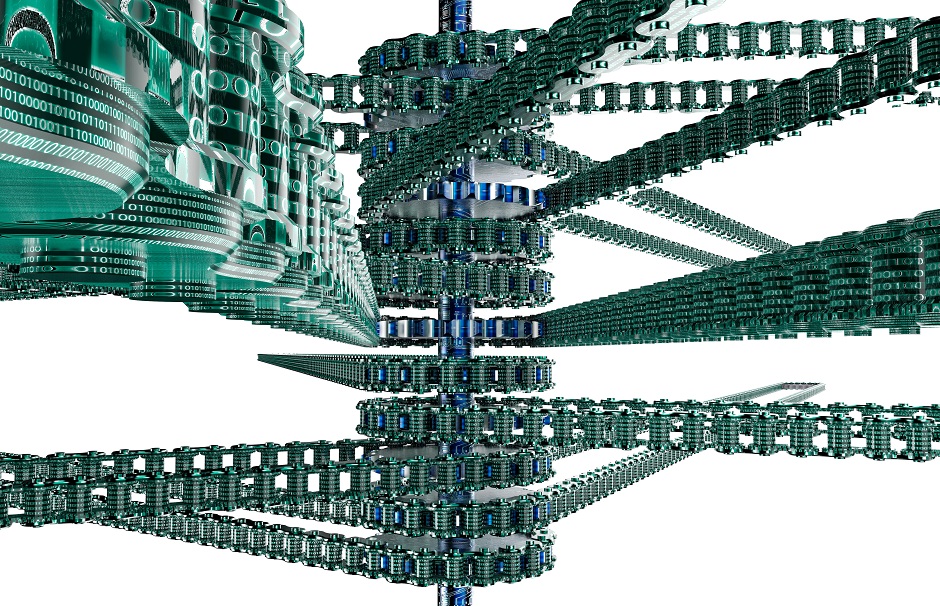 Is Blockchain a transformational blockbuster for UAE businesses?

SOURCE: AMEinfo - Is Blockchain a transformational blockbuster for UAE businesses?

Most people associate blockchain with cryptocurrencies such as Bitcoin. It is the technology that many are built on. However, blockchain is now being billed as a technology that will improve visibility, productivity, and security for business. In fact, some have gone as far as to say that its system for record-keeping, transparency, and verification could replace the role of trust in our society. So why is it important for businesses in the UAE?

A global realization has emerged that blockchains can bring new efficiencies to commerce and profoundly change how the world conducts business and interacts with Governments. In fact, the UAE is already ahead of the curve with the government’s April 2018 announcement of the Emirates Blockchain Strategy 2021. Major IT providers like IBM, Microsoft, and Infosys are collaborating with banks and other financial institutions in a race to develop commercial blockchain platforms. The advent of blockchain is fueling a large number of startup companies focused on specific industries and consumer applications and Governments are considering how blockchain can make tax reporting easier while reducing fraud.

Is your business blockchain-ready?

Despite being in the news for several years as the technology driving Bitcoin, blockchain for commercial use is still very new. Much of the commercial uptake is still in the proof of concept (or startup) stage.

There are four key areas to consider when deciding if your business is ready for blockchain:

1)     Are the standards good enough for your industry? Blockchain works as an application programming interface (API), which means standards need to be developed before there is widespread adoption. There are multiple groups working on standards, including Hyperledger and the Etherium Alliance Framework. However, Gartner expects the industry to stabilize in 2018 with 75 commercial blockchain platforms before consolidating to about five platforms in 2019 (source: “The Evolving Landscape of Blockchain Technology Platforms.”)

2)     Is the technology robust enough yet? While blockchain is conceptually simple, the underlying technology encompasses some difficult technology challenges. This is especially true for the distributed capabilities of blockchain which allow each party to have their own writeable copy of the same historical record. An entry written to one replica will eventually arrive at the other replicas, which then have to collaborate and decide if the new entry is valid. This can be harder than it sounds to facilitate.

Is Blockchain a transformational blockbuster for UAE businesses?