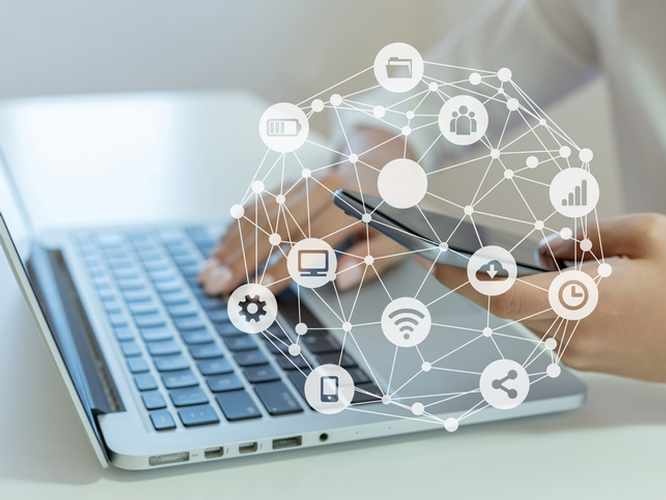 The use of advanced blockchain technology will help the UAE government save more than $3 billion (11 billion UAE dirhams) and tackle fraud, aside from reducing the consumption of paper and creating a paperless economy.

The distributed ledger technology, which was first devised for cryptocurrencies, is now gaining traction in the country and has proven successful in cutting transaction costs and improving services in both government and private entities.

These are some of the findings highlighted in whitepaper by the World Economic Forum (WEF) and the Centre for the Fourth Industrial Revolution UAE (CFIR UAE), Dubai Future Foundation (DDF).

The paper provides a detailed analysis of seven case studies and surveys among more than 100 stakeholders from at least 60 various governmental and non-governmental organisations across the country.

By adopting the technology, the UAE government will not just save $3 billion in transactions, it will also do away with printing 398 million documents and cut down work time by 77 million hours annually.

“The use of blockchain technology will not only allow operational cost reduction but will support the digital security of national documents and transactions, as well as accelerating decision-making processes,” the report states.

In one of the case studies covered by the whitepaper, the researchers noted that by using blockchain technology, the Ministry of Health and Prevention (MOHAP) can save millions of US dollars in dialysis costs.

The ministry has recently developed a smart application for organ donors called “Hayat.” Through the use of blockchain technology, the digital facility allows people to register their willingness to donate their organs when they die. Since the initial launch in January 2019, thousands of donors have already registered.

“The solution is expected to save MOHAP over $20 million in estimated dialysis costs per annum. In addition, it saves citizens the time and economic cost of driving to registry centres during working hours through offering donor registration on the app or online,” the whitepaper says.

Emirates NBD, which has also resorted to blockchain to tackle cheque fraud, has seen positive results. According to the study, the bank was able to mine 35 million cheques from January to November 2019 alone and reduce the incidence of cheque fraud by 99 percent since March 2018.

According to Khalfan Belhoul, CEO of Dubai Future Foundation, the UAE has been “a leader in the implementation of emerging technologies, including blockchain.”

“[The technology] is a vital contributor when developing governance and a systematic approach for new technologies,” he said in a statement.