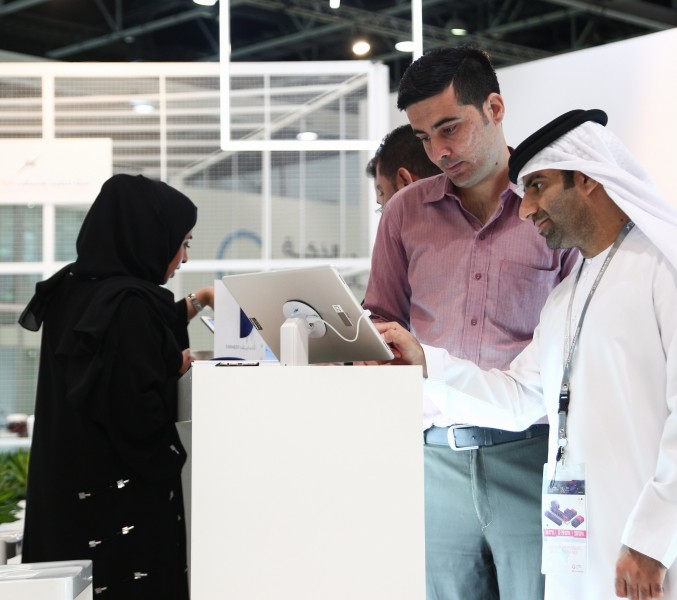 Future Blockchain Summit today announced that the event will host the Global Blockchain Startups Marketplace at its inaugural edition from 2nd to 3rd May 2018 at Dubai World Trade Centre.

The event, hosted by the Smart Dubai Office and organised by Dubai World Trade Centre, is slated to be the world’s most influential and creative blockchain festival.

Blockchain adoption continues to grow across industries world-wide with total spending on blockchain solutions set to grow to $9.7 billion in 2021, according to IDC.

Startups in the nascent blockchain industry are driving this growth and new innovations have attracted high-growth capital with investments reaching $3 billion.

Dr. Aisha Bint Butti Bin Bishr, Director General, Smart Dubai Office said, “Blockchain is poised to create multibillion dollar industry-wide impact, and startups from across the world are accelerating the growth and adoption of this innovation. Sheikh Mohammed Bin Rashid Al Maktoum, Vice-President & Prime Minister of the UAE and Ruler of Dubai recently announced the Emirates Blockchain Strategy, committing to 50 percent of government transactions over the blockchain platform by 2021. This is yet another step we have taken to embrace this breakthrough technology. With Dubai as the host of the Future Blockchain Summit, we look forward to welcoming innovative entrepreneurs, demonstrate our city’s progress, and drive dialogue about opportunities that this game changing technology presents.”

With 47 percent of the startups coming from overseas, the Summit showcases the world’s best blockchain innovators from Estonia, Serbia, Singapore, China, India, UK, USA and Australia, in addition to homegrown entrepreneurs from the UAE.