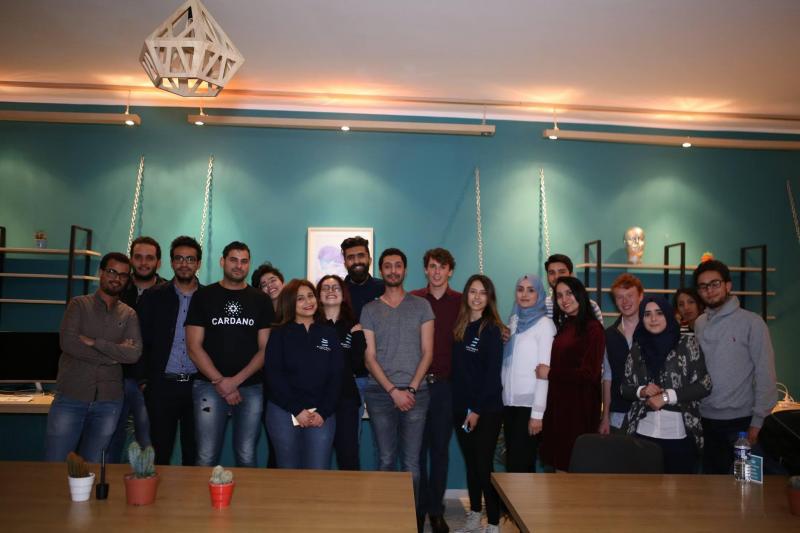 Blockchain: A revolution waiting to happen

SOURCE: The Arab Weekly - Blockchain: A revolution waiting to happen

Blockchain has more advantages than disadvantages, provided attention is paid to network architecture.

Blockchain is the new black in the start-up world but its utility goes beyond the high-tech fashions of the day.

As an open, distributed ledger, blockchain ensures information is not controlled by any one entity, is public and can be easily checked — a gift, one might have thought, for people in the Arab world, who yearn for transparency, access and accountability.

“It is fair to say that some Arab countries are keeping an eye on the technology,” said Mohammed Mnif, co-founder of Tunis-based Dar Blockchain, an incubator for start-ups wishing to broaden use of blockchain. “Some are more into it. Dubai announced earlier this year that it aims to become the world’s first blockchain-powered city by 2020,”

Is the UAE the exception, rather than the rule? Yes, said Nassym Laroudi, co-founder of KDBox, a virtual bank with its own cryptocurrency and assets. “I think some MENA governments don’t understand blockchain or digital currencies,” he said.

In 2017, too, Qatar-based Commercial Bank completed an international money transfer pilot using blockchain and the National Bank of Abu Dhabi, the UAE’s largest bank, used the technology for cross-border payments.

Magnitt.com, an online guide to the MENA’s start-up eco-system, said there are a dozen blockchain start-ups focused mainly on cash transfers.

One key player is Dubai-based ArabianChain, a venture founded in 2016. It claims it wants “to revolutionise the way governments, businesses and individuals perceive and deal with economy, e-services and digital transformation by leading the way in entrepreneurial thinking and innovation in blockchain technology.”

This is in line with the capability and potential of blockchain, the technology at the heart of bitcoin and other virtual currencies, which allows information to be shared from a database hosted by millions of computers and which can record transactions between two parties efficiently and in a verifiable and permanent way.

Wamda, a platform for integrated programmes that aim to accelerate MENA entrepreneurship, is positive about finance start-ups. In its 2017 FinTech report, Wamda said regional finance start-ups raised more than $100 million in 10 years and the trend is accelerating because of blockchain’s growing prominence.

Blockchain: A revolution waiting to happen