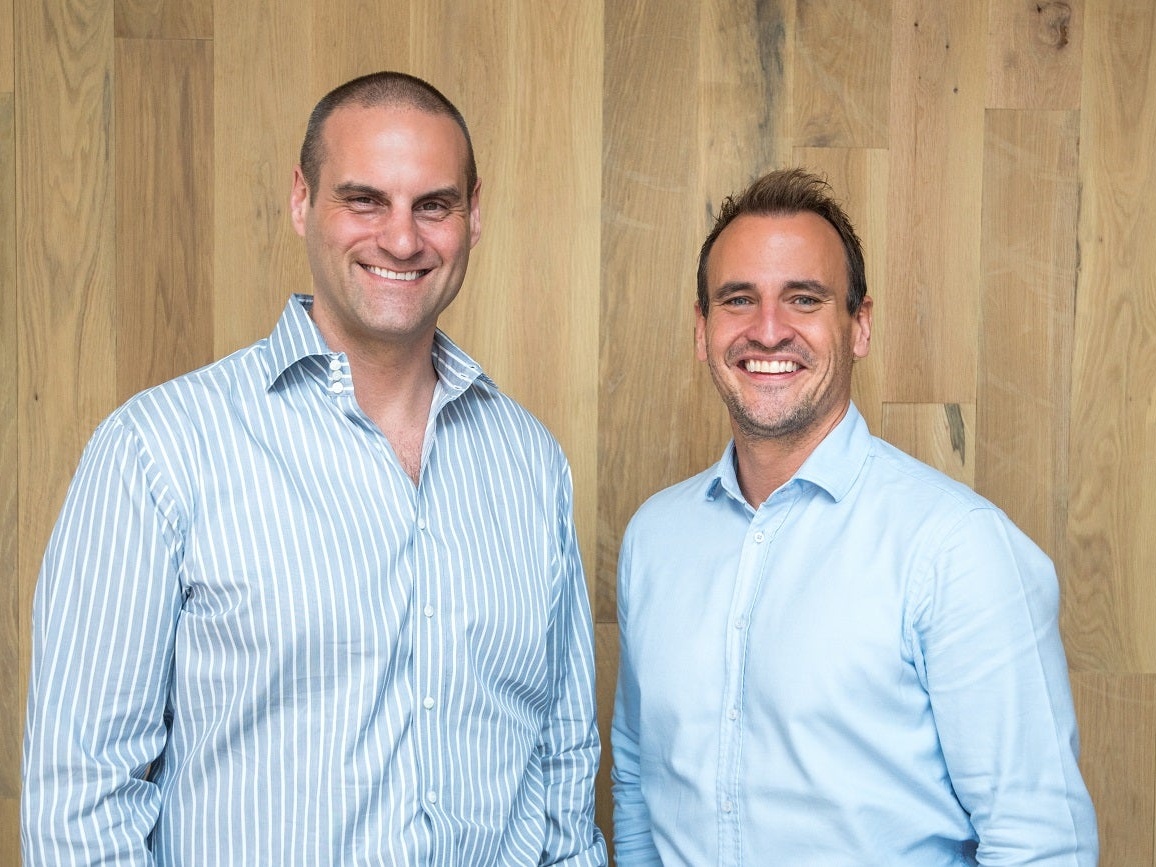 Loyyal, the startup that applies blockchain technologies to loyalty and incentive programs, announced today that it has received investments from three Asia-based firms, including the blockchain fund of messaging giant LINE, Unblock Ventures, as well as Recruit Co. and Monex Group. Hayaat Group, the Dubai-based company, was also a participant in the round, following its original investment in the startup’s seed round.

With the investment, Loyyal will gain additional access to the Asian market for loyalty and incentive products, which is among the largest in the world with an adoption rate of over 80% across several industries.

"We're extremely confident in Loyyal, and the company's approach, as this investment shows," said Matthew Lee, CEO of Unblock Ventures, a subsidiary of LINE Corporation. “The strength of various loyalty programs across Asia presents a unique opportunity for Loyyal in the market. With the strength of Loyyal's technology and intellectual property, we are excited to support Loyyal's efforts to expand their customer base in the region."

"We see Loyyal's blockchain technology along with growing partner network as the catalyst for the evolution of loyalty programs in Japan and throughout the region," said a Vice President with Recruit Strategic Partners. "We see a strategic opportunity to supercharge these programs among our local and regional partners by introducing Loyyal's unique capabilities, bringing both cost reductions and new sources of revenue to these program operators."

"Monex Group, through its investments and partnerships, is focused on the future of money, and Loyyal's platform presents the most capable approach we have seen to bring liquidity to the more than five trillion USD worth of value locked up globally in consumer's loyalty accounts," said Oki Matsumoto, Chairman and CEO of Monex Grou. "There is a large market opportunity in Asia-Pacific for Loyyal, and we're excited to be part of expanding Loyyal's capacity here in Japan."

Greg Simon, CEO, and Founder of Loyyal said: "Having worked in Tokyo's banking sector for several years earlier in my career, I'm intimately aware of how powerful loyalty programs are in the region. This perspective factored greatly to our initial concepts when creating Loyyal, so it's a culmination of those aspirations to now have the support of Unblock Ventures, subsidiary of LINE Corporation, Recruit Co., and Monex Group in expanding our growing client based across Asia-Pacific."