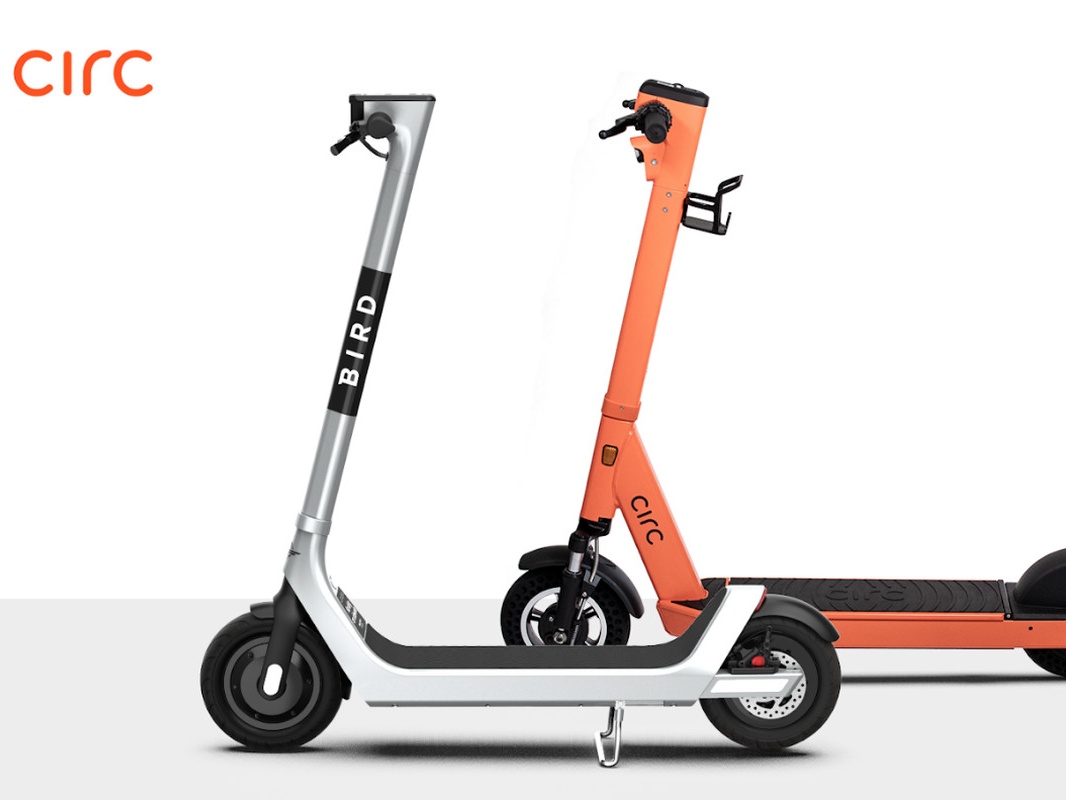 Bird gobbles up another rival scooter startup, this time in Europe

The Santa Monica-based company says it will acquire Circ, which operates in 40 cities across 14 European countries and the UAE

Bird has announced that it will acquire Circ, a leading electric scooter rental business in Europe and the Middle East. The acquisition is the latest sign of consolidation among e-scooter companies as the quest for a profitable business model intensifies.

As part of the deal, Bird will take on 300 of Circ’s employees, many of whom are based in Berlin. Bird also announced a $75 million extension to its Series D funding round, bringing the total size of the round to $350 million — though it would not disclose the amount for the transaction.

Circ isn’t Bird’s first acquisition. The Santa Monica-based company bought West Coast rival Scoot for a reported $25 million in early 2019. The acquisition allowed Bird to get back into the lucrative San Francisco market, after initially getting shut out of the city in 2018. Until recently, Scoot was just one of two scooter companies licensed to operate in San Francisco. (The city recently approved Uber’s Jump, Spin, and Lime, while eliminating Skip’s permit.)

Circ, which currently operates in 40 cities across 14 European countries, in addition to United Arab Emirates, recently laid off dozens of workers at its headquarters and regional locations, citing a shift to focus on “efficiency and ops excellence.” According to TechCrunch, around 50 people, or less than 10 percent of employees, lost their jobs. Bird has made cuts, too, laying off two dozen employees at its other scooter acquisition, Scoot.

Still, Bird’s announcement of an additional $75 million in funding is a sign that venture capital firms aren’t done pumping money into e-scooter companies, despite reports of steep cash losses and rampant vandalism of the scooters. Bird lost nearly $100 million during the first quarter of 2019, while revenue shrank sharply to only about $15 million, according to The Information. In the spring, the scooter startup was reportedly down to about $100 million left in cash.

Bird says it’s been able to woo investors, thanks to its renewed emphasis on unit economics (how much revenue each individual scooter brings in for the company). One of the most important numbers to consider is the lifespan of each scooter. The more trips and miles a single scooter can cover, the better it is for scooter companies that have to recoup the cost of each vehicle before they can start making money.

It’s been a rough winter for the e-scooter industry. Major operators like Lime, Uber, and Lyft have laid off workers and pulled out of markets as they become laser-focused on making their business profitable. Even the rollout of tougher, longer-lasting scooters hasn’t reversed the flow of more money going out than coming in.

Bird gobbles up another rival scooter startup, this time in Europe