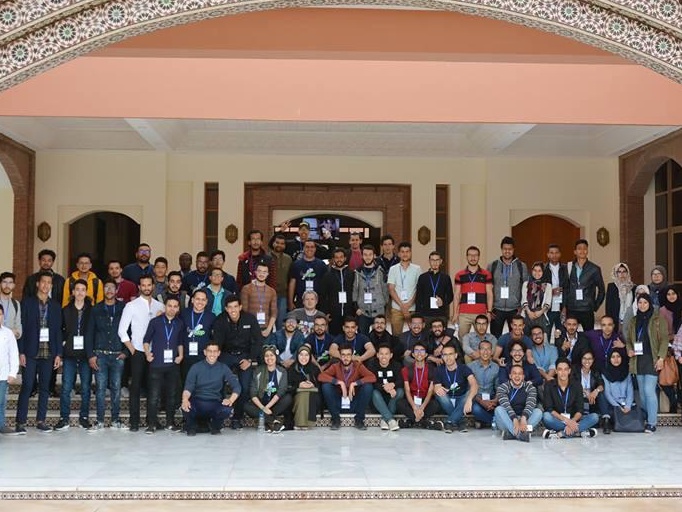 Big dreams for Morocco: The North African country plans to become a major industrial hub but faces challenges as local startups complain of a tough climate

For centuries, Morocco has been at the intersection of commerce for Europe, Africa and the Middle East, and in recent times, the country has focused on modernizing, with plans to become a major industrial hub. Partnership with China for a tech city, a national digital strategy and the emerging automotive manufacturing industry, are signs of the government’s play towards making an innovative Morocco.

Morocco has about 22 million internet users, which is 61.6% of its population, way above the Africa average of 35.9%. This has been made possible by the government’s early vision for information and communications technology (ICT). It recognized the role of telecommunications in ICT development, and was one of the first countries in the Middle East and North Africa (MENA) region that created a regulatory environment for promoting competition in the telecom sector, and to install a 3G network. As early as 1999, a national strategy was developed, inline with the country’s ICT vision and it was from this foundation that the present ‘Morocco Digital 2020’, the country’s national digital strategy, evolved.

The country also has ambitions to grow its automotive manufacturing industry, by creating a lower cost hub to supply nearby European markets and other regional ones. Already, the car industry in Morocco represents the first industrial exporting sector with more than US$7 billion turnover in 2017. The sector created about 83,845 jobs, which represents 93 percent of the goal set by the government for 2020. The government has achieved this by putting in place incentives such as a five-year corporate tax exemption for automotive companies setting up in Morocco, a 25-year exemption if most production is exported, VAT exemptions, land purchase subsidies and rebates of up to 30% on investment cost. Some of the key international players in the country are Renault-Nissan, Ford Motor Company, Peugeot and Hyundai Motor Company.

Aerospace manufacturers have enjoyed similar incentives as automotive manufacturers. Morocco hosts 140 aerospace component manufacturers, mostly small and medium sized companies. The aerospace industry employs 16,700 people in Morocco and exported $1.43 billion in 2018. The planned Chinese funded tech city that would go up in Tangier is expected to include different business areas, where companies can develop products for export to African and European markets and a promotional video promised an aeronautics industry zone, a car manufacturing sector and a hub for renewable technologies.

However, startups complain of a tough climate.

Taoufik Aboudia, a digital entrepreneur in Morocco who started an IT and media incubator called Emerging Business Factory, says indigenous Moroccan startups are only just emerging. “Since Morocco is considered as a main gateway for Europeans to enter African markets, mature startups in Morocco are mainly European,” he explains. Funding, he says, is a major challenge for the indigenous startups.

“I think it’s harder to be a startup entrepreneur in Morocco. You have a whole system against you.” Salmane Berraoui, the CEO of the Casablanca-based startup Hooplacar, told US News earlier this year. His startup has dealt with bureaucracy, upfront costs and difficulty accessing credit. “I have to lower the risks as much as possible before I go see the finance people. This is not how it’s supposed to be. This money is supposed to be risk-taking and it is not.”

A 2017 report by the World Bank shows that startups have a hard time securing seed funding in Morocco. This has been attributed to the risk-averse nature of the banks who are the major source of credit, as well as a lack of adequate legal structures by the government to protect the rights of lenders and borrowers.

But venture funding activities seem to be growing and addressing the problem of finance for startups. Funds like the Maroc Numeric Fund, Moroccan Innov Invest Fund (FII) and Outlierz Ventures are committing to local startups. Manageo.ma, an online management software provider; Peaqock Financials, a fintech platform; and WaystoCap are some of the beneficiaries of these funds. Partech Africa’s funding statistics for African tech startups shows that in 2017, Moroccan startups raised US$3.9 million over the course of 2017, four times the US$0.98 million that they raised in 2016.

With a goal to fund 300 startups in Morocco by 2022, between October 2017 and March 2019, FII invested about US$4.8 million in 68 startups, according to the Central Guarantee Fund (CCG) which manages the fund.

Big dreams for Morocco: The North African country plans to become a major industrial hub but faces challenges as local startups complain of a tough climate