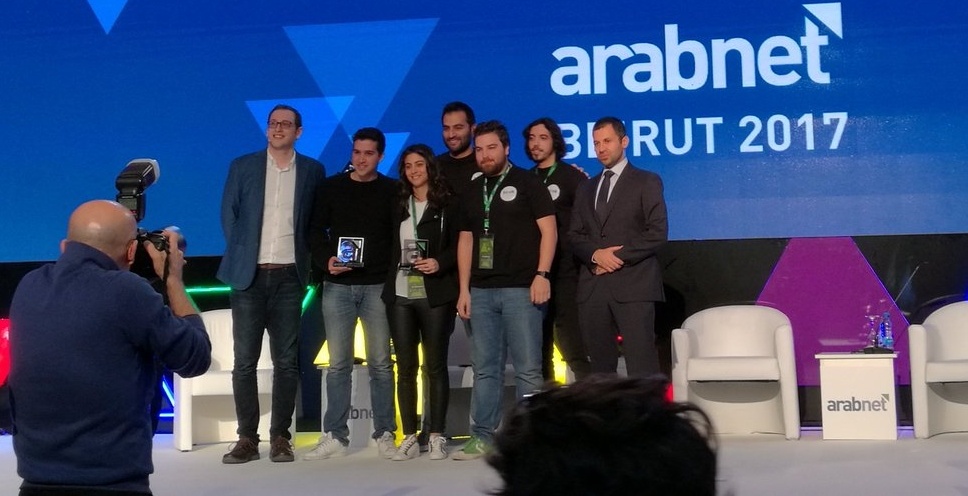 At Arabnet Beirut this week Flat6labs, a regional incubator, announced that it was accepting applications for a $20 million local fund.

The Lebanon Seed Fund will support 100 Lebanese startups in the next five years.

“The Lebanese ecosystem is growing exponentially and is one of the fastest growing in the region. And with this fund, Flat6Labs wants to partner with many Lebanese startups,” said Flat6Labs CEO Ramez El-Serafy.

The incubator began in Cairo before expanding to Abu Dhabi, Jeddah, Tunisia and Beirut. It is one of the oldest accelerators in the region and has graduated successful startups such as Instabug, Nafham and Integreight.

In addition, the UK Lebanon Tech Hub announced their own $3.1 million fund.

The money would be used to build a global research center in Beirut that would “increase cooperation between Lebanese universities, the tech sector and British universities”, said UK ambassador Hugo Shorter during a press conference.

The program aimed to “fill the gap between academia and entrepreneurship”, said Kayssi. Between 30 to 40 students will receive training at the BDD and participate in BDD events and workshops. Arabnet founder Omar Christidis told Wamda the digital economy in Lebanon would witness “big steps in the near future that will be announced by the new strategies of the country’s top level officials”, without disclosing any further details.  The future belongs to the youth   Samih Jaber from Kalimat, an education NGO that organizes robotics and electronics workshops in Beirut, was happy with the increasing popularity of entrepreneurship.

“We are receiving a lot of applications that have led us to organize several workshops in different areas across Lebanon, not only in Beirut,” he said.

Christidis said at future Arabnet events university students and high school pupils would be offered workshops. “Entrepreneurship should be encouraged at a young age,” he said. More promises of better Internet

At Arabnet Raed Charafeddine, the first vice governor of Lebanon’s central bank, said there were 800 startups in Lebanon providing 6,000 job opportunities, injecting around $1 billion into the the country’s economy. The knowledge economy in Lebanon was also growing by 7 to 9 percent yearly, he added.