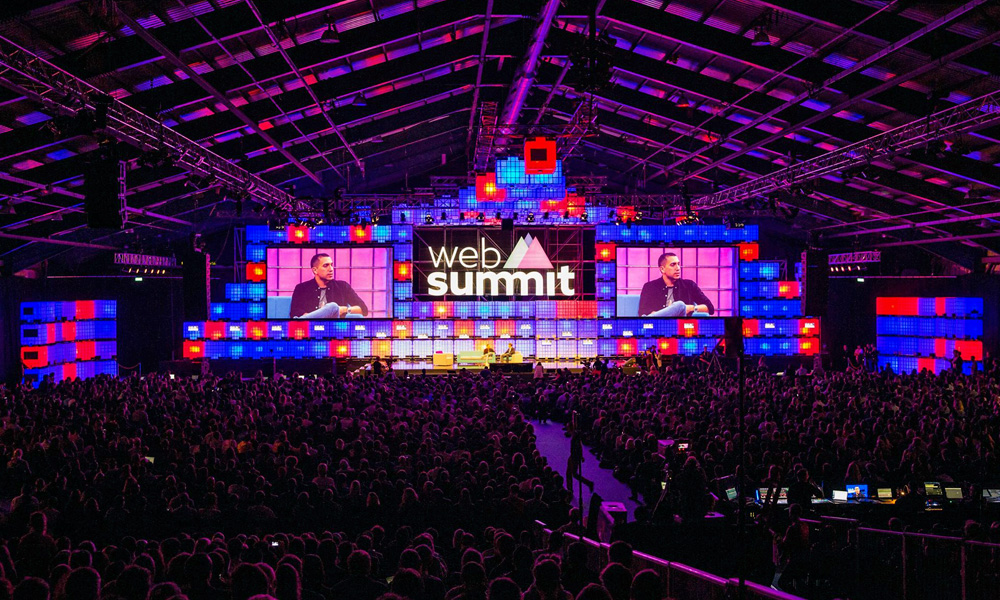 Riyadh, November  08, 2018: The Business Incubators and Accelerators Company (BIAC), a leading Saudi government company specialized in the establishment, operation and management of business incubators and accelerators, has announced its successful participation in Web Summit 2018, one of the world’s largest and most influential technology events.

A subsidiary of the Saudi Development and Technical Investment Company (TAQNIA), BIAC highlighted the Kingdom of Saudi Arabia's expertise, experience, potential as well as support for business incubators and accelerators for technology start-ups and entrepreneurs at Europe's largest tech event, held at Lisbon, Portugal, from November 4 to 8.


Participating in a roundtable discussion on “Investing in MENA - the Challenges and Opportunities" at Web Summit 2018, BIAC emphasized on the government legislation and its numerous initiatives that are a catalyst in fostering and creating a world-class entrepreneurship-friendly ecosystem in the Kingdom of Saudi Arabia.


Furthermore, BIAC shared details of its various services and achievements in the area of technical entrepreneurship, and its role in implementing the Saudi Vision 2030, an initiative through which the Kingdom aspires to diversify its productive base, enhance its competitiveness and accelerate transformation to a knowledge-based economy.


Nawaf Al-Sahhaf, Chief Executive Officer of BIAC Company, commented: "BIAC's participation in Web Summit 2018 gave us the privilege of sharing the initiatives of the Kingdom of Saudi Arabia in enabling and supporting start-ups to launch their businesses by taking advantage of the innovative services provided by government agencies and specialized business incubators."


In the past three years, the Kingdom has seen a surge in start-up accelerators, and incubators for technology companies, as many government and non-profit organizations, are directly or indirectly supporting the Saudi entrepreneurs. The Kingdom has over 40 business incubators and several accelerator programs, half of which of have some form of government affiliation.


"The ever-growing startup ecosystem in the Kingdom has created a conducive environment for innovation, contributing significantly to the economy. There have been many high-value deals in the local startup space helping them grow even stronger. As a result, investors are showing confidence in the ecosystem by throwing their support behind startups."

Al-Sahhaf stated that start-ups in the Kingdom of Saudi Arabia stand in a better position to succeed than ever, given the growing positive sentiment and optimism in the industry, despite challenges.

Established in 2016, BIAC aims to contribute to the growth and development of the innovation and entrepreneurship environment and to support emerging technology companies, in line with the Saudi Vision 2030 and fulfil its objectives that include supporting entrepreneurship and small and medium enterprises and increasing their contribution to Kingdom's gross domestic product.

Too much startup news to keep track of? Subscribe to MAGNiTT Daily and receive a snapshot of the top MENA startup news articles directly in your inbox: http://eepurl.com/dKYcrI
0