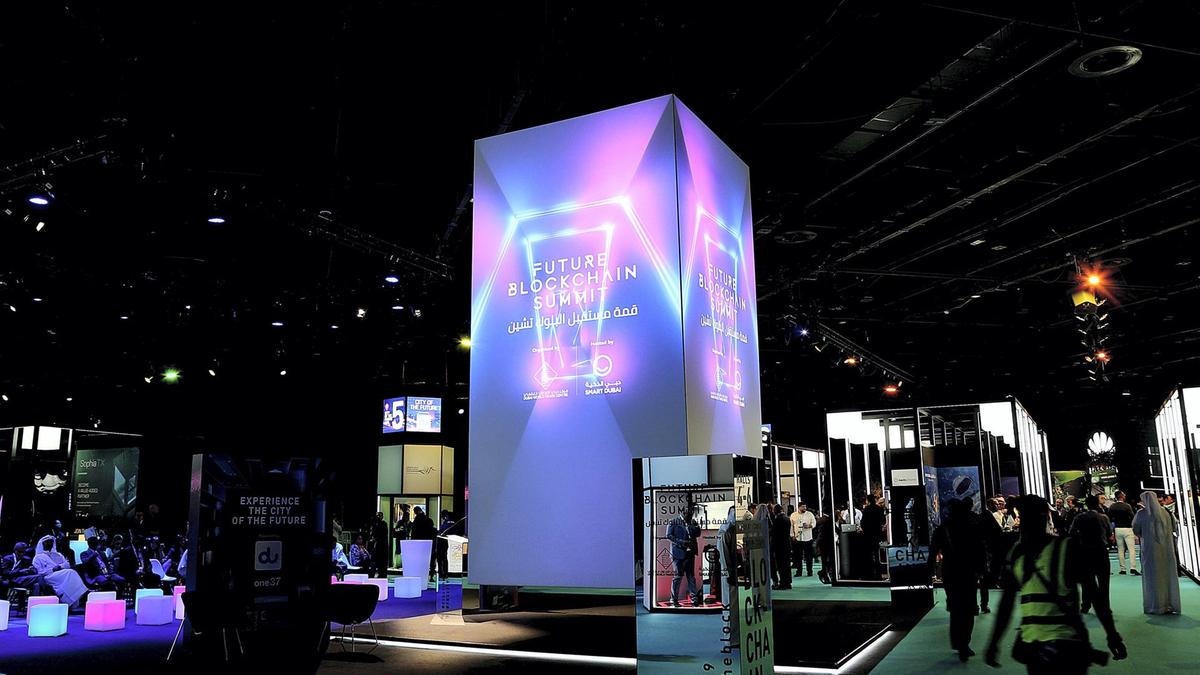 Better understanding required for Blockchain uptake in the region

By: Alkesh Sharma / The National

SOURCE: The National - Better understanding required for Blockchain uptake in the region

Limited understanding of Blockchain and the lack of real-world examples of where it could be used are holding back the rapid adoption of the technology in the Middle East region, as many entities are still in the "wait and watch" mode.

“The biggest challenges are less understanding, adoption of use cases and making sure there is full ecosystem behind it [Blockchain],” Marwan Bindalmook, senior vice president of ICT solutions and smart city operations at telco Du, told The National, adding that Blockchain can never work well in isolation and it needs equal participation of governments, private sector and end-consumers.

Mr Bindalmook said the "hype" phase of Blockchain is over and it’s time for the emergence of real-use cases explaining its actual applications in industries such as health care or telecoms..

The first examples of widespread usage of Blockchain in any industry is "currency", he added. "It's deployed and used by public. Now we need to look for others that can cause disruption and prove profitable. They will emerge slowly.”

Blockchain is an expanding digital chain of transactions linked with each other using cryptography - a mechanism for secure communications - that creates an open ledger to record transactions in a fast and efficient manner. This database technology is behind cryptocurrencies such as Bitcoin and can work as a real-time archive for recording the history of financial transactions.

Many unconventional fields such as the insurance industry are also trying to implement Blockchain in their operations.

“We are almost 100 per cent digital and a lot of investment has been made in technologies like artificial intelligence, but in context of Blockchain, we are at the beginning stage right now,” Fadi Jawdat Al Hindi, chief executive of UAE-based Takaful Emarat Insurance, told The National.

“Eventually it will create a better market and end prices for consumers automatically come down.”

However, there need to be regulation changes in the industry and market players are working with insurance authority for the smooth adoption of Blockchain, he added.

Mr Hindi was one of the delegates at the two-day Future Blockchain Summit that started in Dubai on Tuesday.

The UAE unveiled the Emirates Blockchain Strategy 2021 in April last year. It aims to switch almost 50 per cent of government transactions into the Blockchain platform in three years. By adopting Blockchain, the UAE is expected to save 77 million work hours annually, Dh11 billion in transaction costs and regular document processing and 398 million printed documents a year, according to the UAE government.

“People are still hesitant because they don’t understand the full potential of Blockchain. Still many consultations are required to convince them,” said Dharam Khera, business analyst at Dubai-headquartered Block Gemini, which works with entities such as Enoc and Smart Dubai.

Better understanding required for Blockchain uptake in the region