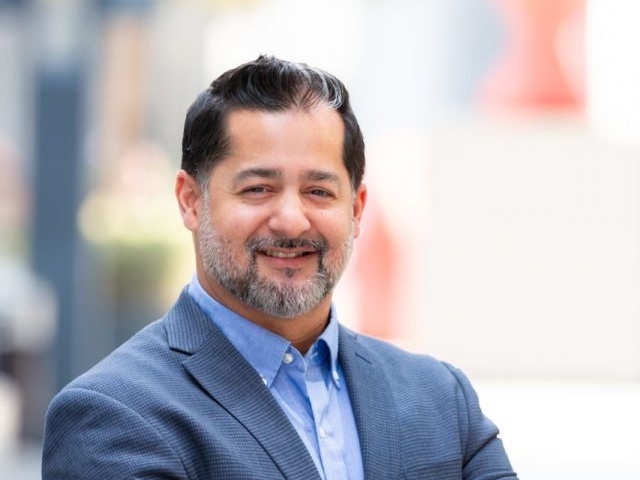 Bayut, the UAE-based renowned property portal, has confirmed the appointment of Haroon Rashid as its new CEO in Saudi Arabia. The company believes he is the right person to lead its ambitious expansion plan into the kingdom.

Bayut announced its expansion into Saudi Arabia in May after acquiring Lamudi Middle East and its operations across the MENA region, an acquisition which was considered as an ideal platform for the property portal to expand its footprint into the region.

Following the acquisition, Bayut went on to launch its Bayut.sa website, along with serious plans for a GCC wide expansion.

Bayut’s new spearhead in the Saudi Arabian market, Haroon Rashid, previously served as the Head of Mid-Market and SMB Integrations for North America in Paypal. Having 20+ years of experience under his belt, he is expected to successfully take the company’s expansion plan forward.

Rashid led integration and sales engineering at Paypal, for the Mid-Market and SME market segments. Under his leadership, Paypal succeeded in driving over $90 million in net-new recurring revenue for its merchant business. He was also a co-founder of Yotascale, a market leader in the Autonomous Cloud Operations industry. His strategies and business development skills helped the company secure $11 million in venture capital funding at its startup phase.

CEO Haider Ali Khan welcomed him by saying, "We are excited to have Rashid onboard to lead our expansion and development in the Saudi market. He brings many years of experience building high caliber teams, and growing businesses towards scale and efficiency."

"His leadership and commitment to excellence will help realize our long-term vision of making Bayut a leader in the Saudi Arabian market. We look forward to bringing our time-tested expertise through his leadership and delight property seekers and owners with the best property-listing solutions," he added.

Rashid is a graduate from the University of Texas at Austin and holds a bachelor’s degree in Computer Science. His tech know-how will also come in very handy for the expansion procedure.

"Bayut has made impressive strides to revolutionise property search in the UAE, and I look forward to replicating that success in Saudi Arabia," Rashid told Trade Arabia.

"The real estate space in the kingdom is ripe for innovation. We’re excited to leverage our world class technology and leading expertise in the region to make a tangible difference to the user experience," he added.