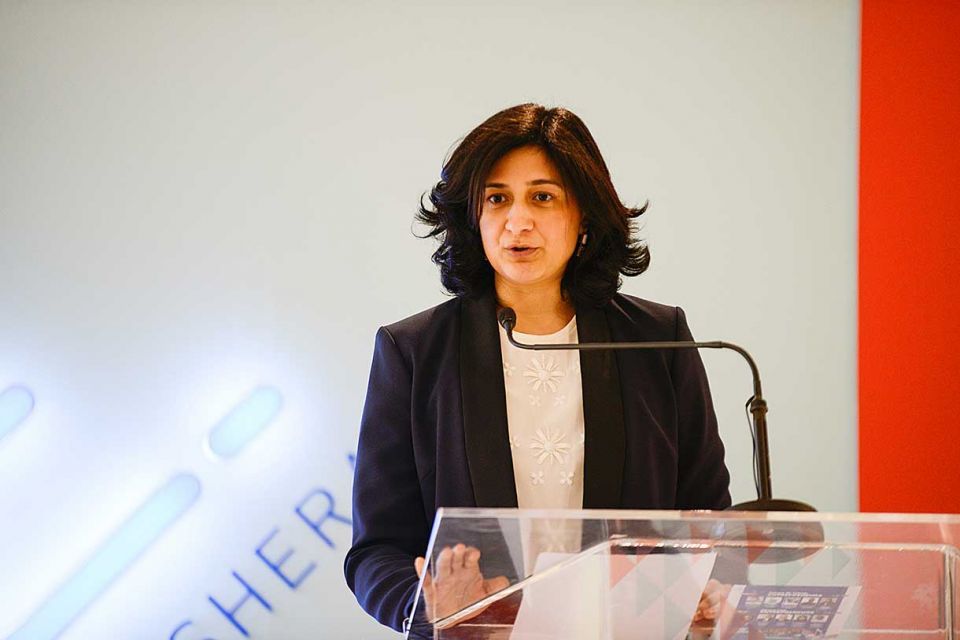 More bank support is needed for SMEs in the GCC, but the CEO says both sides need to agree on a common resolution that protects both sides

Some banks in the UAE have been "burnt" as a direct result of lending to SMEs in the GCC, according to the CEO of Sharjah Entrepreneurship Centre (Sheraa).

Speaking to Arabian Business, Najla Al Midfa, who also sits on the board of United Arab Bank, said she understands banks’ hesitation in lending to regional SMEs.

“I sit on the board of a bank so I see both sides of the story. I’ve also seen banks burnt by SMEs in the region,” she said.

While more bank support is needed to boost the UAE’s entrepreneurial ecosystem, Al Midfa said, both sides need to agree on a common resolution that protects both sides.

“There is a huge credit gap there, and the government is definitely focusing on it. The central bank is talking about more lending to SMEs. But banks are hesitant, so I think we’ll have to find that middle ground where banks get comfortable with that. But to be fair, we do need more bank lending if we want to see the SME sector grow,” she said, adding that more can be done to advocate investment in start-ups.

Bank lending remains one of the biggest challenges faced by GCC-based SMEs, where less than 5% of bank loans are dedicated to small businesses in the region. It is believed to be among the lowest in the world.

Institutions such as Mashreq Bank last year argued that its SME loss rate stood too high at 20%, CEO Abdulaziz Al Ghurari said at the 2017 Middle East Banking Forum in Abu Dhabi, though it is not clear whether other banks face the same rates.

Too much startup news to keep track of? Subscribe to MAGNiTT and receive a snapshot of the top MENA startup news articles directly in your inbox: http://eepurl.com/dKYcrI