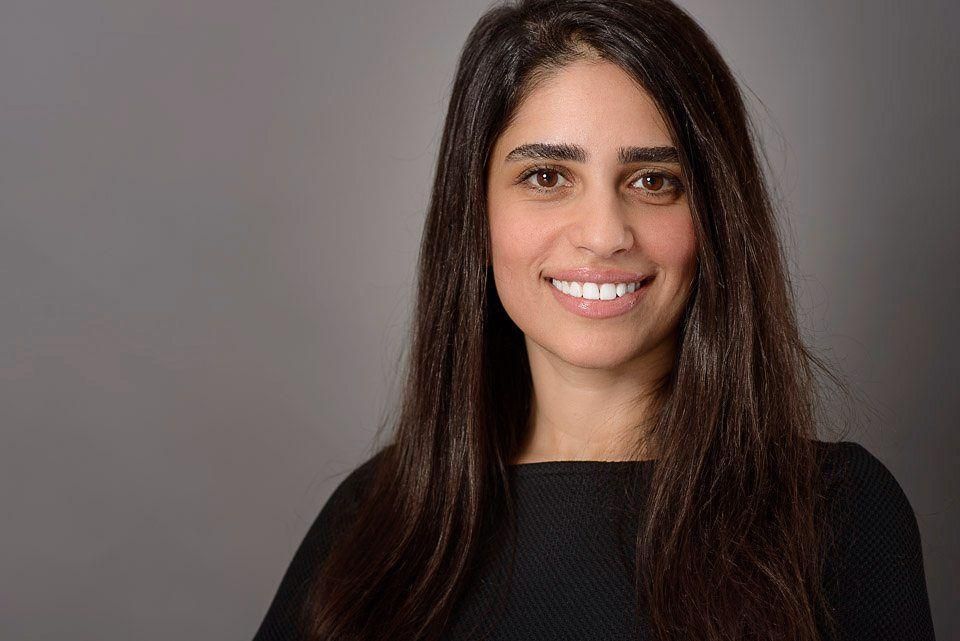 Bahrain’s Al Waha ‘Fund of Funds’ has allocated approximately $45 million of the $100 million announced at its launch in May 2018, according to fund manager Areije Al Shakar.

According to Bahraini officials, the venture capital fund is aimed at boosting the country’s start-up ecosystem, as well as providing VC funds to support start-ups across the region.

Speaking to Arabian Business on the sidelines of the GCC Financial Forum in Manama on Tuesday, Al Shakar - who is also senior vice president of Bahrain Development Bank - said that the $45 million has been allocated across five different funds.

“Ultimately, all those funds are working to set up here and to be located here,” she said. “We’ve been working on looking at different funds that we may consider investing in in the future.”

The fund has an investment period of five years, with a fund term of 10 years.

“We expect that we will deploy it in under five years,” she said. “We’ll probably make another investment in 2019 and over into 2020. Hopefully that will create a good example and a good first step towards creating this venture capital capability and capacity in Bahrain.”

Additionally, Al Shakar said that the creation of the fund has drawn increasing awareness among VCs about potential opportunities in the country.