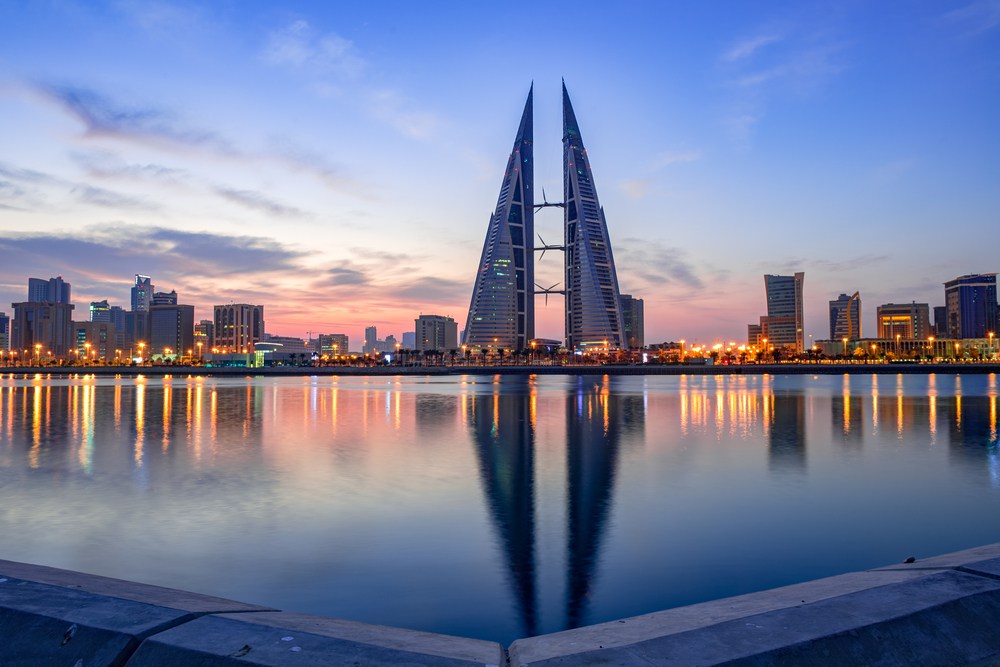 According to John Kilmartin, Executive Director, ICT at Bahrain Economic Development Board, Bahrain is welcoming startups and venture capitalists (VC) from India to have access to the country’s startup ecosystem.

John says that this comes as part of EDB efforts to encourage startups to scale up from outside the region and to come set up their operations here in Bahrain is it gives them access to the GCC market. “We are not only open to early-stage startups but will also help in scaling them. So the companies that have built their products or services in Bangalore, Delhi, Mumbai or other parts of India can access the market here in GCC,” John said.

Earlier this year, Bahrain Development Bank launched the Al Waha Venture Capital Fund of Funds with the aim of shaping and supporting the startup ecosystem in Bahrain and at the same time enable additional funding to growing companies. The fund has successfully closed its $100 million fundraising round in June and has already allocated a third of the value in a series of ventures.

John also touches upon how startups and VCs can raise funding in Bahrain saying: “We are looking at launching government funding for tech companies. It will be launched in the near future. We see three elements of funding that needs to be put in place — the government, availability of money in the early stages of a startup and encouraging angel investment so that private investments can get made during the seeding stage. We are also looking to attract and have VC investments in place.”

He adds that companies are eligible for funding when they’ve developed their business model and are already growing. Additionally, he states that the funds will be going out over the next three to six months to support startups. “We are looking to invest in some companies that will end up having presence in Bahrain. Negotiations are on at the moment. This will be a great bonus for the Bahraini startup ecosystem as well as for regional ones, he said.

Furthermore, Bahrain is home to a number of accelerators and incubators that have been playing a vital role in supporting FinTech startups and helping them get access to funding. These include CH9, C5 Accelerate, Brinc, Rowad, Bahrain FinTech Bay, Flat6Labs, and Tenmou. Simultaneously, new regulations have been announced earlier this year to create a regulatory sandbox that enables FinTech startups to test and experiment with their solutions before officially launching.