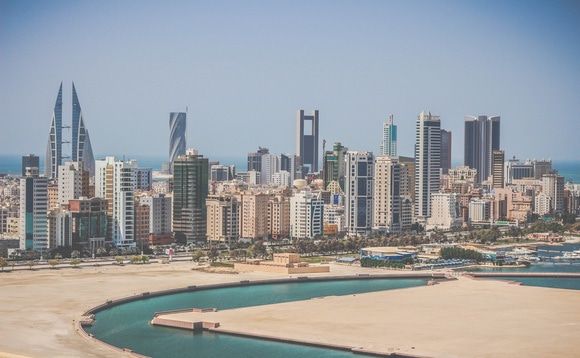 Bahrain plans to build a national technology ecosystem that will help the country reduce its reliance on oil and gas is starting to show results with young people looking to get IT jobs.

Khalid Al Rumaihi, chief executive of the Economic Development Board, said in Davos that people "are beginning to see coding, programming, let alone starting up a business, as a real career path".

The World Economic Forum  has gathered 3,000 government officials, chief executives and entrepreneurs  to discuss how best to shape economies being rapidly transformed by technologies such as automation, the Internet of Things and the adoption of artificial intelligence.

According to government figures, the number of Bahraini tech startups has gone up, which highlights the growing importance of entrepreneurship to the kingdom's economic growth. The country wants to more than double this number to around 200 within the next two years.

"We are starting to see green shoots but this is a multiyear process. This is relentless. You've got to work on it, you've got to cultivate it," Al Rumaihi added.

There are 88 in 2018 - up from only 14 in 2016 - across a number of segments including open banking, cryptocurrency and FinTech. The majority are international companies including from Kuwait, the US, Japan, India and Denmark.

Amazon Web Services (AWS) will operate a regional infrastructure hub from Bahrain this summer, which will nurture talent in a "tectonic shift for the region".

AWS has predicted that 10,000 data solutions architects will be needed across the region within the next five years. Al Rumaihi said about 2,500 Bahraini nationals have already signed up for AWS training programmes.

The Bahrain government has reduced capital startup requirements from $50,000 to $100 for some businesses, and the country has introduced a "sandbox" for startups in the financial technology (fintech) space, which is exempt from regulation.