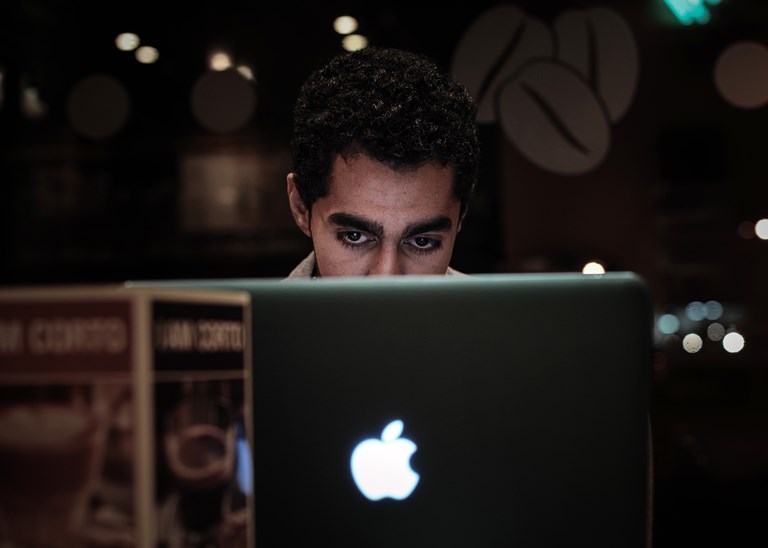 Bahrain Sees Beyond Oil and Gas, Eyes a Path to Tech Greatness

Indian tech entrepreneur Amjad Puliyali had worked for a decade in Dubai, but in 2016, he relocated to tiny Bahrain to launch an online grocery delivery startup called GetBaqala. With just 1.5 million people packed into a 295-square-mile country of 33 islands, Bahrain is the smallest market in the Middle East. But Puliyali and his co-founders realized it had a lot else going for it. They’re among a growing number of tech founders — with startups in food and fitness, software development and fintech — on the rise here.

A historic node for crucial trade routes, Bahrain sits next to Saudi Arabia, the Gulf’s biggest economy, and is close to the United Arab Emirates. It shares many of the demographic and customer behavior patterns of the region’s larger markets. But beyond those innate advantages, the country’s Economic Development Board (EDB) helped Puliyali’s team swiftly get their paperwork and visas ready. Puliyali had to visit Bahrain just once to get the startup running. It’s one example of how Bahrain is positioning itself as the Gulf’s natural home for tech startups looking for small laboratories for their products — a Silicon Valley in the Middle East.

The country is laying out a web of benefits for startups. The Bahrain Development Bank (BDB)’s accelerator program, Seed Fuel, launched in 2015 and funds startups — GetBaqala received $66,000. Rowad, another BDB program that started in 2015, incubates startups. Tamkeen, a labor fund, subsidizes training of Bahraini professionals by startups. It’s the region’s only country that allows startups full ownership, zero taxes and consistent regulations across its territory. According to a December 2016 KPMG Cost of Doing Business report, businesses in Bahrain benefit from 30–40 percent lower operating costs than those in neighboring Dubai and Qatar. And entrepreneurs are noticing.