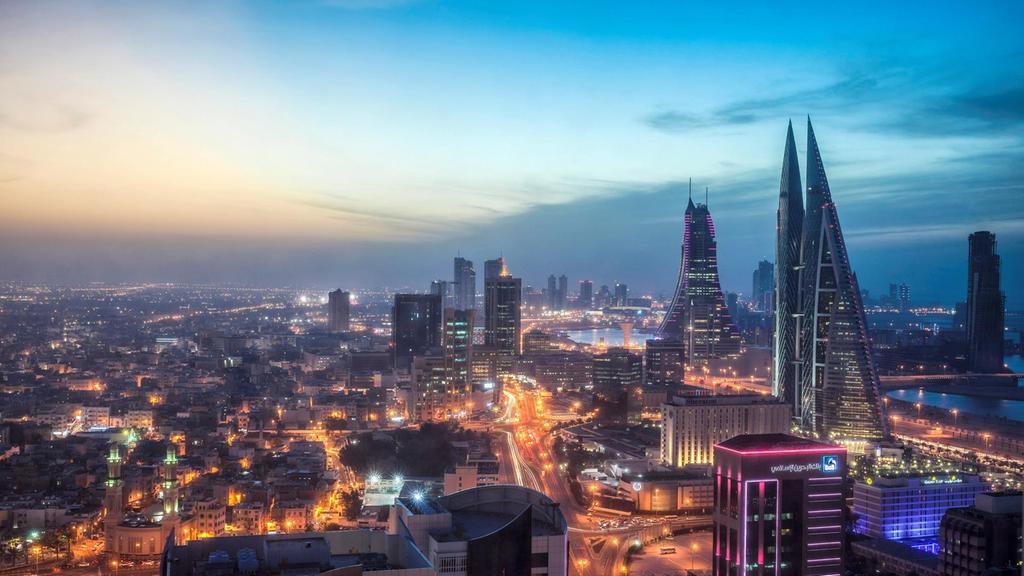 Is Bahrain the region’s next innovation hub?

SOURCE: The National - Is Bahrain the region’s next innovation hub?

The government of Bahrain is expecting 2,500 entrepreneurs from around the region to gather in Manama for its first Start-Up Bahrain Week, which kicked off on Sunday.

The event is part of an aggressive strategy by the Bahrain Economic Development Board (EDB) to turn Bahrain into a leading innovation hub for the Middle East and North Africa region. “If we can get all the elements right, then Bahrain can become an amazing hub for start-ups from around the region,” EDB chief executive Khalid Al Rumaihi tells The National. “How amazing it would be if we could get Egyptian entrepreneurs, Tunisians, Moroccans, to come to our country to innovate and scale their businesses.”

The week began with a gaming conference and a start-up bootcamp, and will continue until Thursday with “Follow the Leaders,” a day of talks, discussions and classes surrounding entrepreneurship, and “unbound Bahrain”, a two-day innovation festival previously held in cities such as Singapore, Miami and London.

The government recently launched Fintech Bay, the country’s first dedicated hub for financial technology, as well as the region’s first onshore regulatory sandbox, which offers business licences tailored specifically for start-ups. Other initiatives in the works include a crowdfunding platform, a $100 million fund of funds for venture capital and a revised bankruptcy law that allows room for entrepreneurial risk and failure.

Bahrain is unique among the GCC countries in that offers foreign entrepreneurs benefits similar to those of nationals, for example 100 per cent land and business ownership, even outside of free zones. “We need a wide base and a wide diaspora in order to provide the idea diversity and the talent diversity required to succeed,” says Mr Al Rumaihi, noting that a shortage of technologically educated graduates is Bahrain’s greatest innovation challenge. “If we are serious about [developing] an [innovation] ecosystem, then [that ecosystem] will have to embrace people who come from the outside.”

Wifag Adnan, an economics professor at NYU Abu Dhabi, however, argues that the strategy of importing innovators from the wider Mena region may be unsustainable. “Given the geopolitical situation and security concerns in the region, there are always going to be limits to the mobility of entrepreneurs,” she says, pointing to intensive vetting processes for foreign workers across the GCC. “There is definitely an incentive for an Egyptian or Tunisian entrepreneur, for example, to collaborate with someone from Bahrain on a project, but given all the constraints and institutional requirements, how feasible is it for that to happen on a large scale?”

According to Mr Al Rumaihi, fostering an innovation ecosystem will increase foreign direct investment and promote SME growth, ultimately creating more jobs across the country. With annual growth of 3.6 per cent in the first three quarters of 2017, Bahrain claims to be the fastest growing economy in the GCC. The country achieved more than $733m in inward investment in 2017, a stark increase from $281m in 2016. Some 80 per cent of the year’s investment came from countries outside the Mena region – 67 per cent from North America and 13 per cent from Europe and Asia.

EDB chief economist Jarmo Kotilaine adds that generating innovation has become imperative for Bahrain, due to deflated oil prices and reduced public sector spending. “When you look at the history of the growth in the region over the past 20 years, GDP growth was driven by new inputs, whether that was physical capital or more people coming in through natural population growth or immigration,” he says. “Going forward, the economy has to be much more about productivity.”

“I think we are still at a relatively early stage in that story but I do think we have turned a corner, and this transition truly is happening.”

Is Bahrain the region’s next innovation hub?