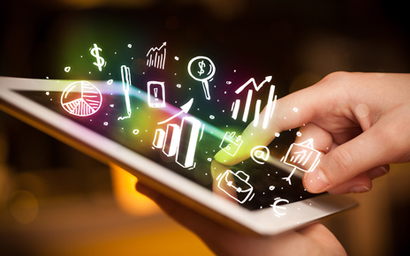 Private investors in Bahrain hope to launch a $100 million fund dedicated to financial technology, according to a government official quoted by the India-based Economic Times.The prospective fund launch is one of several initiatives launched this year to boost Bahrain’s digital economy.In May a $100 million fund of funds was launched by the Development Bank of Bahrain to focus on financing start-ups in Bahrain and its neighbouring states.Bahrain’s central bank has also set up a division dedicated to regulating the fintech sector and emerging sectors such as cryptocurrency and artificial intelligence.Bahrain’s fintech credentials were boosted by the news that Amazon Web Services, the retail giant’s cloud computing division, will set up a data centre in Bahrain, the first in the Middle East region.