Bahrain Fintech Bay to set up sister platforms in the US, Singapore 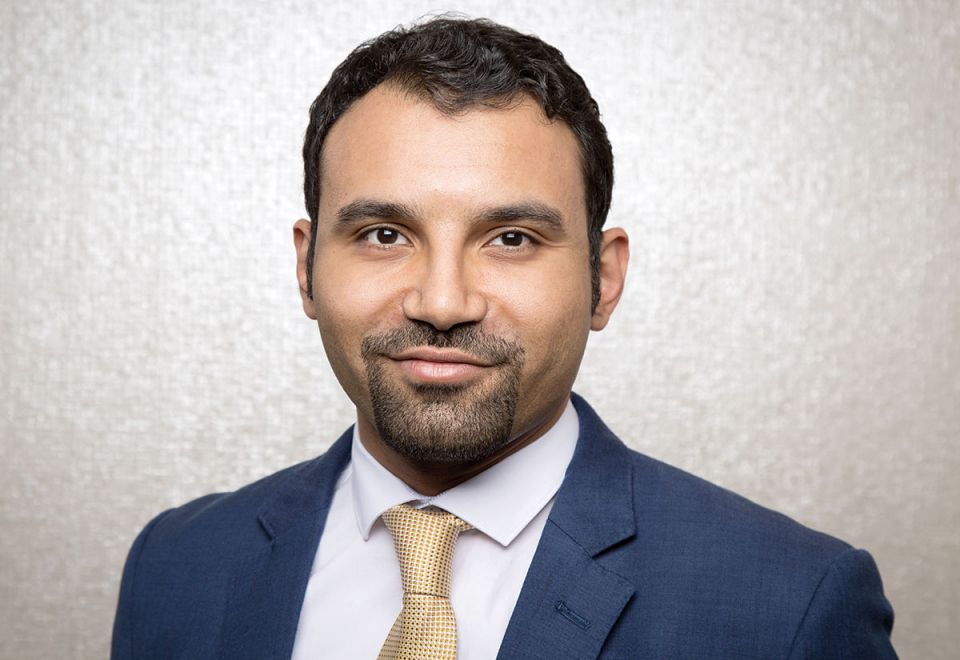 SOURCE: Arabian Business - Bahrain Fintech Bay to set up sister platforms in the US, Singapore

Bahrain Fintech Bay is working to establish three “sister platforms” in the United States and Singapore to build links between firms working in the fintech sector, according to CEO Khalid Saad.

In an exclusive interview with Arabian Business, Saad revealed that Fintech Bay platforms are being established in Singapore, Silicon Valley and Detroit.

Saad added that the first sister platform – Silicon Fintech Bay – is likely to open at the end of March or in early April.

“It’s also taking some of the experiences of developing the platform here and seeing what might make sense in different markets, focusing on certain niches if there are any, and adding more value to the people here and the people there,” he said.

Additionally, Saad said that a “global fintech fund” is being raised that will “hopefully” link international players in the fintech space to Bahrain Fintech Bay.