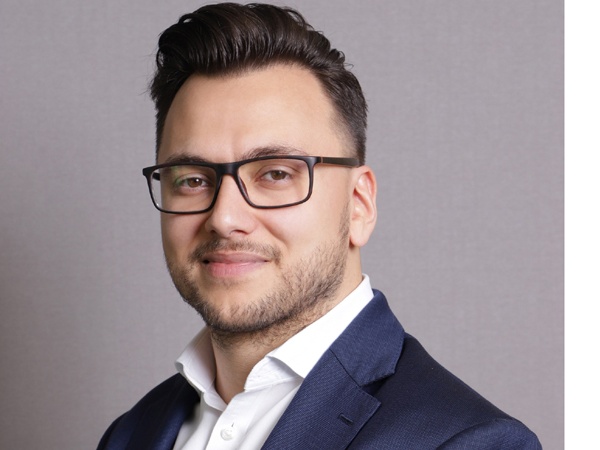 After establishing itself as one of the region’s leading FinTech platforms and one that is widely acknowledged globally within two years, Bahrain FinTech Bay (BFB) announces changes to its leadership team. Khalid Dannish, Head of Business Development and Special projects will be appointed Chief Executive Officer, effective February 1st. This appointment follows the departure of founding Chief Executive Officer, Khalid Saad who will be leaving to pursue his own FinTech ventures that aim to further support the ecosystem.

Since its launch in February 2018, Bahrain FinTech Bay has brought together over 100 partners, whether public agencies, financial institutions, private businesses, technology companies, academic institutions, international associations or FinTechs, in a neutral platform. It is home to 42 Fintech residents, and has successfully organized three of it’s flagship conferences, established a national fintech talent program, published 8 research reports, and most recently launched its first acceleration program.

Khalid Dannish, the newly appointed CEO said “I have had the privilege to be a part of Bahrain FinTech Bay from our launch, and I am delighted to be given the opportunity to lead the next phase of growth and strengthen our value proposition to our partners, fintechs and the region. I would like to thank and congratulate Khalid Saad for the tremendous contribution he has made to successfully realize Bahrain FinTech Bay’s vision. Together with the Economic Development Board and our founding partners we have built a truly impactful and innovation-led platform to position Bahrain for years to come.''

Khalid Humaidan, Chairman of Bahrain Fintech Bay and CE of the Economic Development Board commented, “I would like to thank Khalid Saad for leading Bahrain FinTech Bay since its inception and we wish him all the best in his endeavors. Furthermore, I look forward to working with Khalid Dannish to take this important national initiative forward and strengthen Bahrain’s leadership in Fintech.”

Prior to Bahrain Fintech Bay, Khalid Dannish was Vice President at J.P. Morgan in London where he was focused on firm wide market risk, including strategic risk technology projects and leading one of the first pilot applications of the robotics and automation initiative. Prior to that he was with Barclays Capital in London. Khalid holds an MSc. in Investment Management and a BSc in Investment & Financial Risk Management from Cass Business School, London.